Streaming service to launch on May 18, but it is facing stiff competition 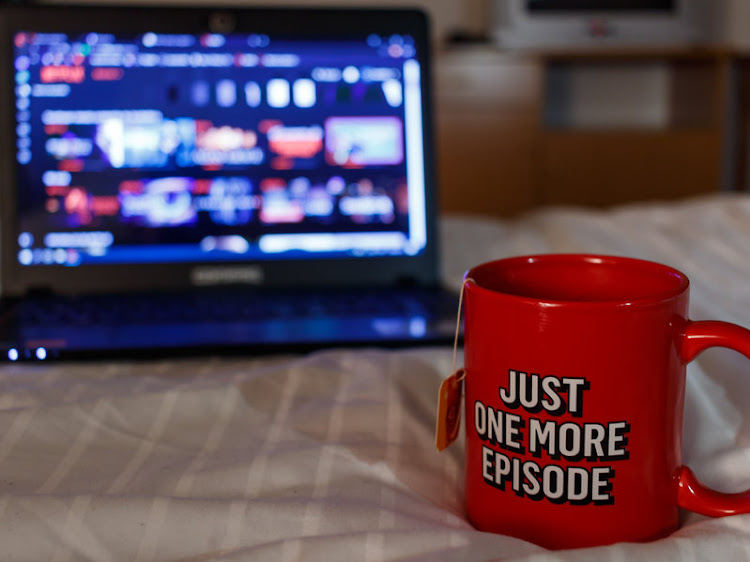 Hollywood heavyweight Disney is in for a fight with US rival Netflix in SA as it launches its video streaming service later this month with data showing that Netflix is the market leader, having captured about a third of local eyeballs.

Disney+ is set to launch in SA on May 18. As part of the rollout, the streaming service will be made available in 42 countries including Turkey, Poland and the United Arab Emirates.

But as Disney tries to capture market share, it faces stiff competition.

Streaming aggregator platform JustWatch shows that the local market is already crowded with Netflix holding 32% of the video streaming services pie for the first quarter of 2022. Amazon Prime Video has 28%, while MultiChoice-operated Showmax commands a 25% of usage on its platform. Still, it is widely accepted that Netflix’s largest competitor in SA and Africa is Showmax.

JustWatch helps viewers find content from various on-demand services. With the growing number of on-demand services such as Netflix, Showmax, DStv Now, Viu, Apple TV+, Amazon Prime Video and others, consumers tend to have to bounce between disparate apps.

Disney said this week it will launch in SA with more than 1,000 films, 1,500 series and a slate of 200 original programmes, exclusive to its platform. Standard pricing at launch is confirmed at R119 per month, or R1,190 for an annual subscription.

A standard plan for Netflix is R159, while Showmax costs R99.

Insights from JustWatch are in line with German market research firm Statista, which estimates that usage of Netflix amounts to an estimated 35% of the video streaming segment locally.

The US company is also the largest player on the continent, according to figures from Digital TV Research, which shows it had about 2.16-million subscribers in Africa by late 2021. The next biggest in terms of subscribers is Showmax, which has 861,000 subscribers.

Netflix is estimated to have more than 350,000 customers in SA.

While Netflix was the early winner globally, recognising the convenience of on-demand viewing versus traditional television broadcast, original programming and content catalogues looks to be the real differentiator for many players. Localised film and television content, in particular, has become a major drawcard.

With the likes of Netflix and Amazon Prime offering vast catalogues of international films and television shows, MultiChoice has chosen to use locally produced programming as a way to grab audiences in the countries where it operates. This has resulted in channels such as Mzansi Magic and Zambezi Magic, which aim to air shows from SA, Zambia, Zimbabwe, among other countries.

A similar approach by Netflix has brought it much success in recent years. Money Heist, a Spanish language drama series, set viewing records for the platform as global audiences watched it in droves during lockdown, while it has experienced similar success with the recent boom in Korean-language Squid Game.

In March, Netflix revealed that it had invested more than R2bn in SA productions over the past five years, creating more than 1,900 jobs in the process,

Large content libraries made up of familiar and popular titles is one of the main reasons attributed to Disney’s success in the streaming market.

Netflix, which has about 222-million customers, fell short of its projections for new customers in the previous quarter, adding 8.3-million as opposed to its projected 8.5-million. That news has led to more than 35% of the company’s value being wiped out recently on the Nasdaq as fears grow that the company’s ability to fend of competitors such as Disney is slipping.

Disney+ is aiming to spend $33bn (R517bn), about 10 times MultiChoice’s market cap, on new content in this financial year to gain new subscriptions and continue the pace from the first quarter.

Accenture SA says “the ability for Disney to succeed in this market is high as consumers are already used to their content”, such as Disney, Disney Junior and National Geographic.

MultiChoice, has been beefing up its online streaming services, hoping to capture that market in the same way it has come to dominate satellite ...
Companies
1 year ago
Next Article