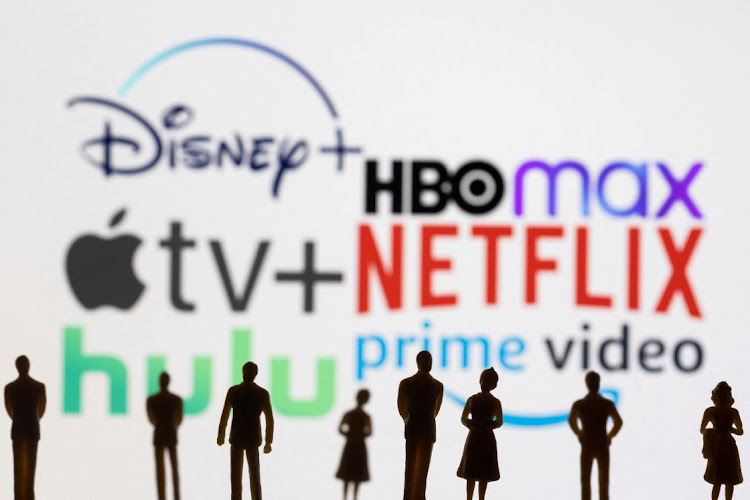 Global entertainment giant, Disney, will launch its online video streaming service in SA this winter, the company said on Wednesday, adding yet another deep pocketed international player in the video entertainment dominated by MultiChoice.

SA has in recent years seen growth in the number of streaming services that have entered the market, including US players Netflix and Amazon Prime, as well as Hong Kong’s Viu, which has differentiated itself through local content. MultiChoice has also been investing heavily in the space, and is home to three services — DStv, Showmax and Showmax Pro.

Previously studios would create content, which would be bought by broadcasters such as MultiChoice and then distributed to customers. Now studios like Disney and HBO, are coming up with their own apps and going straight to consumers. MultiChoice, which dominates the local pay TV market with more than 8-million customers, now faces even more competition from one of the most powerful Hollywood players.

Without giving an exact date, Disney said it would launch its Disney+ streaming service in 42 countries including SA, Turkey, Poland and the United Arab Emirates, this winter.

Nitesh Singh, managing director of Accenture’s communications, media and technology practice in SA, says the ability for Disney to succeed in this market is high as consumers are already used to its content and brand.

“At present, the Disney has a good target market locally (Disney, Disney Junior and National Geographic) and the content at Disney’s disposal to come is very strong – from the old classics like the Simpsons, the full suite of Marvel to Star Wars.”

He says this catalogue and range of programming is “compelling” compared to competitors like DStv and international players like Netflix, that have been in the market for a number of years.

But while having all these option is great for the consumer, it has created problems around the paradox of choice.

To combat this, DStv recently launched the Explora Ultra decoder, which has YouTube, YouTube Kids, Amazon Prime, Netflix, Showmax and DStv Now. MultiChoice SA CEO Nyiko Shiburi refers to this as the company’s “super aggregator strategy”. In essence, MultiChoice is looking to do for online streaming what it has done for local broadcast television with DStv: aggregate content in one place.

Singh says this strategy could help to have all these different players co-existing in the local market.

“If one looks at how they are aggregating the providers through their Ultra addition it points to a universe where all content providers can exist. So to stop the churn of subscribers MultiChoice has constantly reinvented itself to stay relevant over the years. It is not always easy but reinvention of their business model has been the secret sauce for success,” he said.

According to data from Digital TV Research, the penetration of streaming players such as Netflix is still a mere 4% in Africa against 82% in North America, 69% in Western Europe, 34% in Latin America and 37% in Asian emerging markets. In SA, Netflix was estimated to have 350,000 customers in 2020, a fraction of DStv’s base.

The JSE paid out handsomely in 2021 for punters who were in the right sector at the right time. It’s early days yet, but the market looks trickier to ...
Features
4 months ago