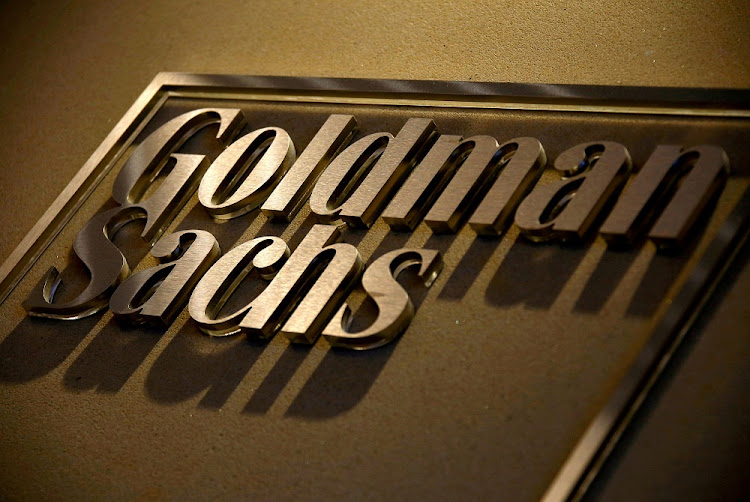 Goldman Sachs Group’s Petershill unit, which specialises in buying stakes in alternative asset managers, plans to list a new investment vehicle in London that could be valued at more than $5bn.

Petershill will place minority stakes in 19 private equity, hedge funds, and other alternative managers into a structure that will then list in an initial public offering (IPO), according to a document filed with the London Stock Exchange on Monday. The new Petershill vehicle will issue shares worth about $750m as well as sell existing shares.

The entity, to be called Petershill Partners, will hold stakes in companies managing $187bn in assets. These include Accel-KKR, Francisco Partners, Riverstone Holdings, Caxton Associates and LMR Partners, according to the statement. The unit will not include a more recent investment in Permira.

The planned listing comes amid a bumper period for alternative assets, especially private equity, which has seen near record inflows of new capital and an exhaustive deal wave since the middle of 2020. Listing a vehicle in London, where Petershill was founded, would follow the successful stock market debut of British private equity firm Bridgepoint Group, whose July IPO raised about $1.25bn, according to data compiled by Bloomberg. Bridgepoint shares are now trading 44% above their IPO price.

The IPO will establish a pool of permanent capital and align Petershill with its investment targets for the long term, co-head Ali Raissi said in the statement. “We would continue to support the growth of leading alternative asset managers whose best days are ahead of them, whilst allowing their management teams to maintain their strategic focus, drive and independence,” he said.

Petershill’s business of buying minority stakes in private equity firms is booming, and rivals such as Blackstone and Dyal Capital have also raised funds dedicated to the strategy. While Petershill has chosen to list some assets in a format similar to that of a real estate investment trust, Dyal in May went public in a merger with Owl Rock Capital via a special-purpose acquisition company.

Petershill has appointed Bank of America, Goldman Sachs and JPMorgan Chase as joint global co-ordinators for the London listing. BNP Paribas and UBS Group are bookrunners, according to the statement.

Charlie Nunn will take over the reins at a leaner, more profitable bank with an eye on post-pandemic growth
Companies
1 year ago

Byron Trott, founder of BDT Capital Partners, has quietly amassed a $3.6bn fortune, making him as wealthy as some of his better-known clients
Companies
1 year ago
Next Article