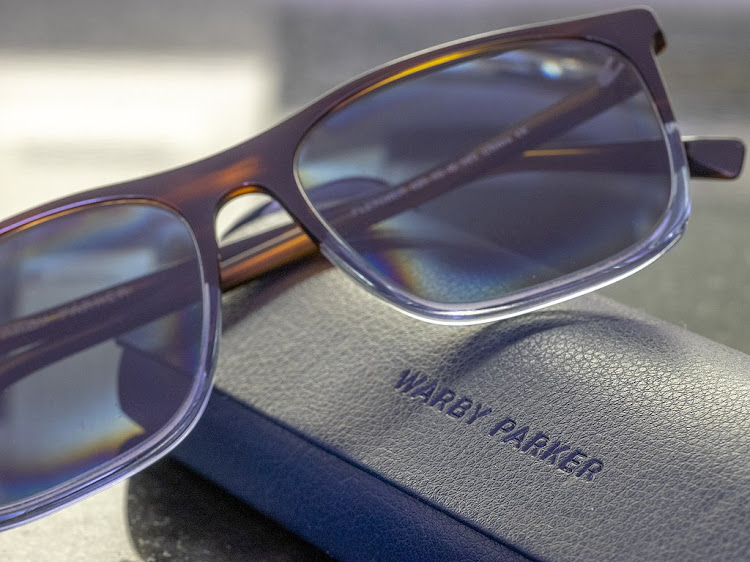 When a company files with the Securities and Exchange Commission (SEC) to sell shares to the public, it is the first chance that ordinary people — individual investors, journalists — get to see what is behind the curtain. There is a lot one can learn, well beyond the financials, from the prospectus and the way it is presented.

I thought about this the other day as I was reading Warby Parker’s newly filed prospectus (officially Form S-1). I was already familiar with the company, having purchased a few pairs of glasses from them in the 11 years since they first opened their online store. I liked the ease of ordering, the curated collection of frames and the price. As someone who has worn glasses since the third grade, I still have memories of spending hours at LensCrafters in Brooklyn’s Kings Plaza looking at endless pairs of ugly frames with the added bonus of surly service.

But as someone who reads a lot of corporate disclosures, I found something else that appealed to me: the simplicity of the company’s filing. Unlike a lot of other recent initial public offering (IPO) prospectuses, Warby Parker’s was not larded up with all sorts of perks and outrageous compensation. To say it was refreshing would be an understatement.

The summary compensation table included reasonable salaries for the three top executives and a very modest 401-K match. Trust me on this one: any time you see a CEO getting paid less than $1m at a publicly traded company, it is worth noting. Beyond that, Warby Parker’s directors have so far worked without compensation (though that is likely to change once the company goes public), and insiders do not appear to have unduly enriched themselves through “related-party” transactions with the company. One can only hope this minimalism persists, and perhaps even spreads to other companies.

When I first posted my impressions on Twitter, someone tweeted that it was the anti-WeWork, referring to the office space company that has already inspired the writing of two books with its spectacular excess. For those who do not remember, The We Company’s S-1 included a shockingly audacious $5.9m payment to a company controlled by co-founder Adam Neumann for rights to the word “We”. Though Neumann agreed to repay the money after the deal was disclosed, the filing still spoke volumes about the company’s off-the-rails approach to compensation and much else.

Even in less extreme cases, there is plenty that should concern shareholders. Consider online retailers FIGS, The Honest Company and Poshmark, all of which recently sold shares to the public. At FIGS, co-founders Heather Hasson and Trina Spear each received nearly $40m in 2020, including $1m bonuses and $38m in option awards. At the Honest Company, CEO Nick Vlahos received a $4m bonus on top of his $803,000 salary. At Poshmark, CEO Manish Chandra received more than $4m in stock and option awards in 2020, according to the company’s annual report.

Do not get me wrong: entrepreneurs who build something successful should be rewarded for their hard work. But there is a difference between being rewarded and treating the company as your personal piggy bank.

When Warby Parker goes public, its executives are likely to benefit immensely through their holdings of stock. That is totally fine. The filing notes that co-CEOs Dave Gilboa and Neil Blumenthal each received 69,303 restricted stock units in January 2021, and each purchased nearly 300,000 more shares in 2021, exercising options and rights granted at what the company determined to be the fair market value. Most of the shares cannot be sold immediately and it is too early to know how much they will be worth in the public market, but it is safe to say that the pair can potentially reap millions of dollars.

Years ago, I used to hand out gold stars to companies that were doing a good job with their disclosure, or not shelling out excessive amounts in compensation. After reading Warby Parker’s filing, I am thinking it might be time to start it again.

The JSE is shrinking — and red tape is a big issue. But if the exchange can get its growth groove on, this is one to watch
Money & Investing
5 months ago

Maker of braais and grills plans to sell about 46.88-million shares at $15-$17 each
Companies
6 months ago
Next Article