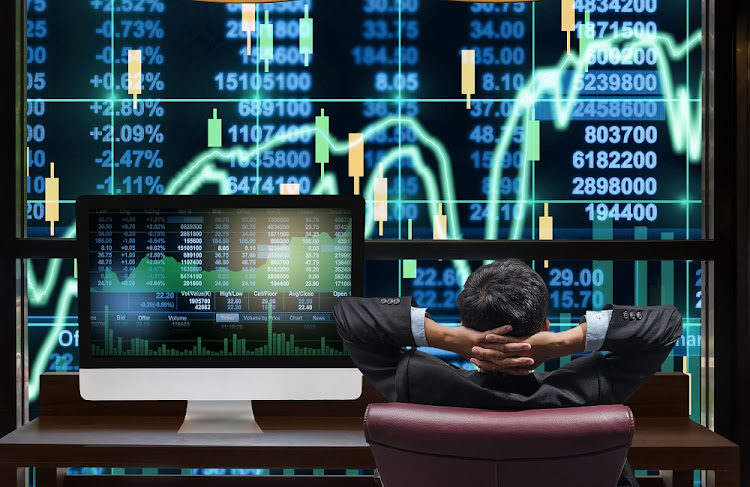 Weber, the maker of charcoal- and gas-fired grills, expects to raise as much as $797m from an initial public offering in the US, targeting a valuation of more than $8bn.

The company plans to sell about 46.88-million shares priced at $15-$17 per share, according to a regulatory filing on Tuesday.

Revenue jumped 62% year on year in the six months ended March 31, driven by the increasing popularity of outdoor dining, Weber said in the filing.

Weber was founded by George Stephen, who invented the Weber Kettle, a dome-shaped charcoal grill about 70 years ago. Its products include gas, electric and charcoal grills.

BDT Capital Partners, a US fund run by Warren Buffett’s banker Byron Trott, holds a controlling interest in the company in partnership with the Stephen family and management.

Entities including BDT will hold about 74% of the combined voting power of Weber’s common stock after the offering.

Weber’s filing comes as wood-pellet grill maker Traeger is expected to debut on the New York Stock Exchange on Thursday.

Goldman Sachs, BofA Securities and JPMorgan Chase are among the underwriters for the offering.

Weber is expected to list its shares on the NYSE under the ticker symbol WEBR.

In its 10th year of existence, South Sudan has announced its first public oil licensing round. Opportunities could prove lucrative — but there’s a ...
Features
11 months ago
Next Article