LETTER: Hoodwinked by the Big Stall 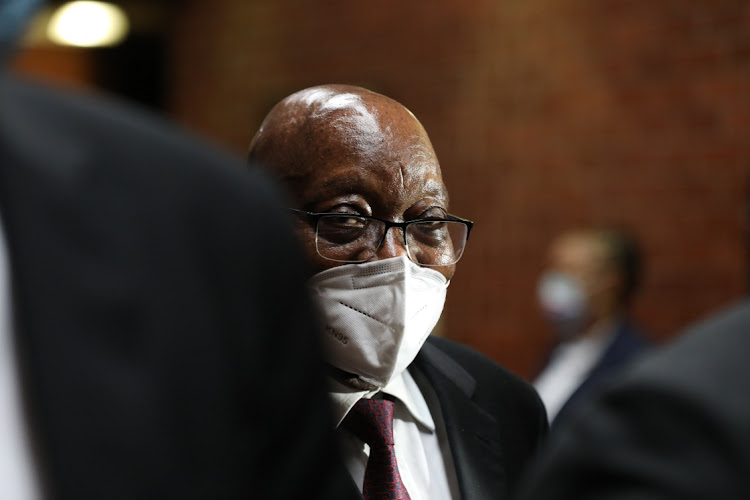 The decent people of this country have been, and still are being led by the nose by a psychotic, maladjusted and sick government. It has mastered the use of an unseen weapon that’s hoodwinking an entire nation into believing all’s well and soon any of the bad things, like corruption, will be sorted out.

It’s called the Big Stall. And who better to lead by example but the wily King of Nkandla. He’s been doing it for close on two decades. By means of continuous appeals, he was able to escape a proper hearing. Had it happened, he would surely have been jailed.

The Big Stall has even taken root among the prosecuting and law enforcement bodies.

This is not a conspiracy theory, and certainly not fake news. National Prosecuting Authority director Shamila Batohi has admitted openly in parliament that, given the number of cases joining the queue, we mustn’t expect a quick fix. And that after being on the job for nearly four years not a single big fish is in the net, despite screeds of documented evidence at her disposal.

To put the seal on it, she warns that further cases unearthed through the Zondo commission will add to the delay in bringing the criminals to face charges. If the Jacob Zuma case is still pending after nearly 20 years, what chance do current ones stand of seeing the light of day? The Big Stall is on course.

Ironically, these facts can easily lend themselves to a conspiracy theory. Like, who says this wasn’t the plan all along? The appointment of President Cyril Ramaphosa, with his “new dawn” and promises of investments aplenty leading to millions of jobs, was a sham. The further promise that corruption would be addressed are empty words. Why then not start with Zuma?

It won’t happen, so we are left swallowing the lumps, fools that we are.

LETTER: Understand commissions: they are not a court of law

A proposed state-owned insurance deposit fund will create moral hazard and may turn into a disastrous, costly source of patronage and corruption.
Opinion
8 months ago

EDITORIAL: Fix NPA or democracy is as good as dead

LETTER: ANC blind to its folly

LETTER: ANC blind to its folly