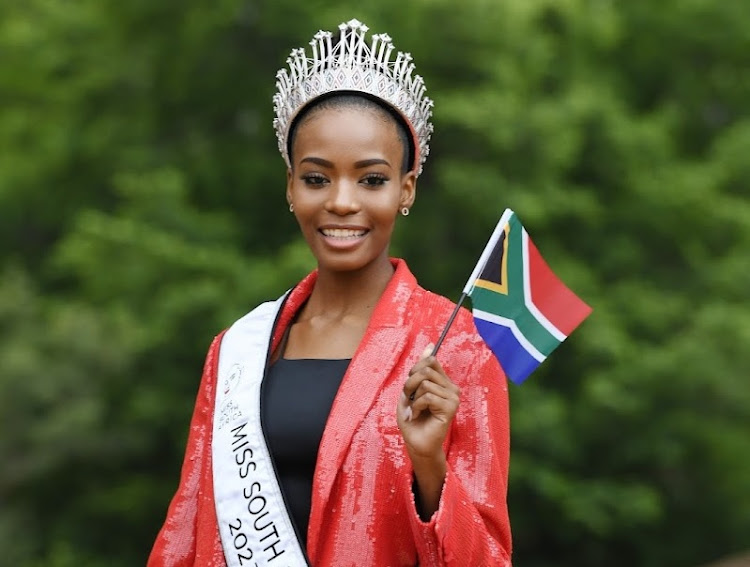 The ANC took a hiding in the municipal elections, while load-shedding and water outages have become a reality for most South Africans. But the governing party has been busy with more important matters.

It has declared that it does not support the decision of Miss SA Lalela Mswane to compete in the Miss Universe pageant next month because it is in Israel. Apparently Israel is an apartheid state, and that country’s human rights principles do not accord with the ANC’s.

Given that our friends are North Korea and Iran, it is understandable that Israel will receive the ANC’s opprobrium. Yet a spokesperson for the sports, arts & culture ministry said that “sending Miss SA would have a negative impact on her reputation and future”.

Having lost many seats in the recent elections, it is clear that the ANC is on its way out politically speaking. If it succeeds in crushing Mswane’s dreams she and many others who support her will know and understand its destructive influence and total lack of compassion for the people.

Having completely wrecked SA, the ANC is now destroying itself.

It’s time to demand accountability of beauty pageant contestants and governments alike. And consistency in their application of principle
Features
1 week ago

Would the department of sport, arts and culture have withdrawn support if the Miss World pageant was held in China, Zimbabwe or Turkey?
Opinion
2 weeks ago