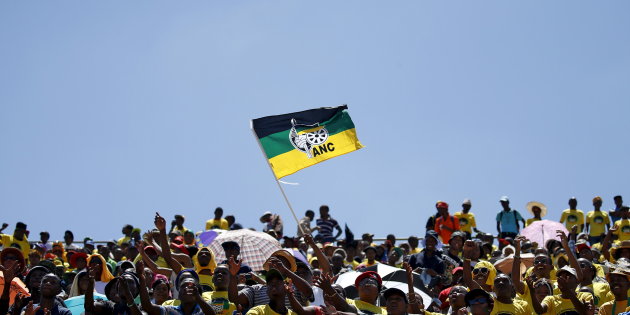 It would be a mistake to see the proposed changes to the ANC’s deployment strategy as a solution to the crises afflicting the state and SA’s public entities. (“ANC mulls opening government roles to opposition party members”, May 20).

Recognise that the actual party document discusses the criteria for “public representatives in government”. It’s not clear whether this refers to public servants, as the article suggests. However, to the extent that these plans are applicable to its cadre deployment strategy as a whole, they provide greater grounds for concern than for confidence.

The deployment strategy was established deliberately to politicise the state. In so doing it foreclosed the prospect of developing a professional and development-capable state, the latter being what the constitution envisaged.

To alter the remit of the policy — to “enable the ANC to access the best human resources to make it a successful governing party, which delivers to our people” — is to attempt to “do it better”. This is a promise that has been made repeatedly over the years.

However, the ANC’s deployment committee has neither the legal or constitutional authority nor the incentives — nor, its record suggests, the expertise — to make any sort of “success” of this programme.

SA is in any case beyond the point at which this should even be entertained as an option. The very existence of a party “deployment” process for constitutionally non-partisan offices is the essence of the problem.

Conceptually at least, the solution is simple. Cadre deployment must be publicly disavowed and abandoned for the counter-constitutional machination that it is. It must be replaced by a transparent and merit-orientated system of appointment geared towards creating a corresponding public service and public institutions.

This is what SA’s constitution demands, and it is on this that a great deal of the country’s future depends.

This is a deviation from ANC tradition as to date, its deployment committee has only recommended the appointment of ANC members to the public service
Politics
2 months ago

The ANC national chair told party delegates that if they are not united after the conference, ‘even the slightest chance of rebuilding and renewing ...
Politics
3 months ago
Next Article