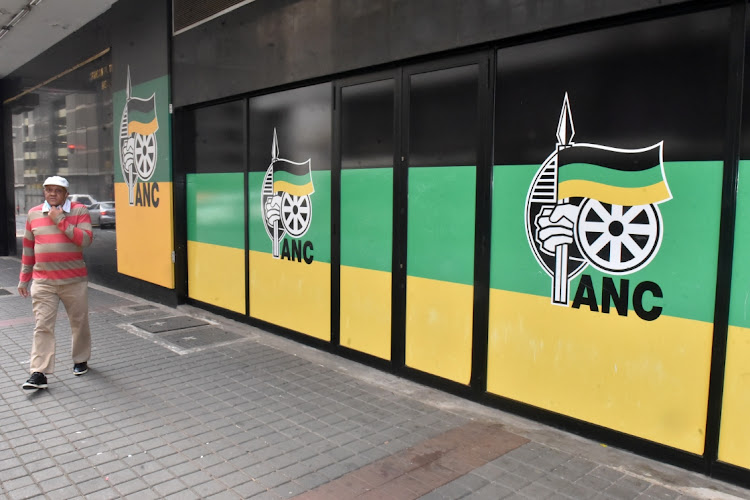 You cannot but marvel at the naiveté of the ANC’s new economic head, Mmamoloko Kubayi, blaming Eskom for SA’s power crisis (“ANC demands better from Eskom amid persistent load-shedding”, April 22). Her party did this. It decided to “transform” all state-owned enterprises (SOEs) to prioritise its development and transformation goals and succeeded, but it has destroyed productivity.

All of these SOEs were functioning well before the ANC applied its policies. BEE immediately caused a false economy of more expensive suppliers, with few skills, which encouraged widespread corruption as it was no longer about the best price for the best equipment or service.

“Employment equity” meant black people were hired after being chosen by an ANC deployment committee, even though they did not have the required skills. Other races with abundant skills will never seek employment under these conditions.

Public enterprises minister Pravin Gordhan will not allow retrenchments at Eskom, where 15,000 excess people were hired during the Zuma years, costing R15bn a year. Most have no skills and do not work; that R15bn could be invested in capital equipment.

Transnet and Prasa workers sit at home on full pay while the trains do not run, or sit in offices doing nothing. Senior management act as if they are busy, but either do not have the skills to do their job or, in the case of the few who do, can’t navigate the unions and ANC policies of BEE, affirmative action, national development goals or National Treasury policies.

Business Leadership SA CEO Busisiwe Mavuso hit the nail on the head; the ANC caused this situation (“State capture report shows how cadre deployment wrecked SA”, May 2). Either privatise Eskom and Transnet and remove BEE and employment equity, or sit back and watch as our modern Western economy dies.

A legislative act allowed the ANC into the Eskom engine room and the rest, as they say, is history
Life
2 months ago

Former Eskom executives Molefe and Koko should be charged with corruption, says Zondo

Former Eskom executives Molefe and Koko should be charged with corruption, says ...

Former Eskom executives Molefe and Koko should be charged with corruption, says ...