LETTER: Cabinet must get cracking with a stand-alone graft unit 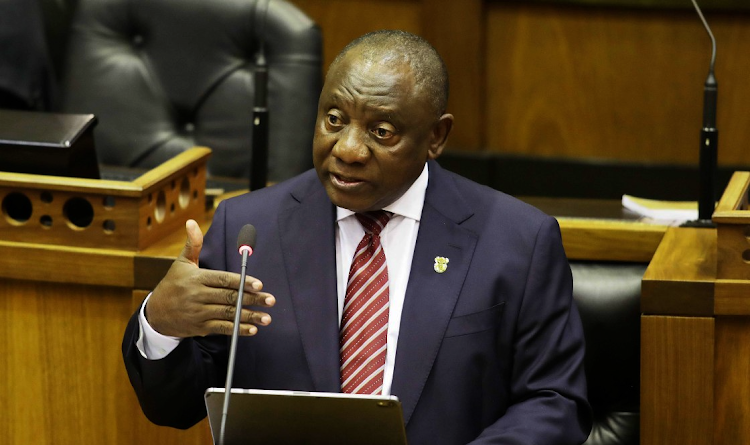 Deputy justice minister John Jeffery has told veteran Q&A columnist Chris Barron that his department is “seized with a sense of urgency” regarding corruption matters.

The chief justice has pointed to the need for “an army of prosecutors” to process the recommendations of the Zondo state capture commission. The dysfunctional National Prosecuting Authority, so hollowed out and sabotaged that former judge Richard Goldstone recently called it “gutted”, is manifestly incapable of mustering that army. There is urgent need for reform.

The applicable policy parameters were set by the Constitutional Court when it ordered parliament (not the executive) to put in place efficient and effective corruption busters. The terms of that order, and the supposedly remedial legislation passed, have not been properly implemented. Efficacy and effectiveness are required but are absent. Giving the Hawks responsibility for investigating serious corruption has not worked at all well, and closing down the Scorpions was disastrous.

A single, stand-alone, permanent, specialised and independent new body is required for the investigation and prosecution of corruption. The top leadership of the ANC has instructed the cabinet to set it up. There is emerging political consensus on this need in parliament and draft legislation has been suggested by Accountability Now.

The cabinet can consider improving these drafts, parliament and the public can debate them, and remedial legislation that enables the recovery of the loot of state capture can be passed this year of 2022, without dither or delay. Between R1-trillion and R2-trillion in loot is at stake. Hence the urgency.

France’s newly appointed minister for solidarity and the disabled denied he had raped two women, following accusations published by the Mediapart ...
World
1 month ago

TONY LEON: In the misgovernance race to the bottom Mantashe is your Dunning-Kruger man