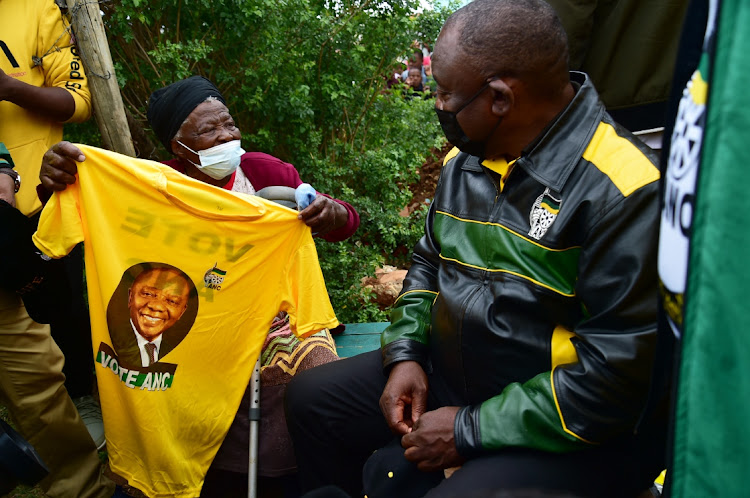 In response to Thapelo Mpai, I get and feel his sentiment (“No hope with ANC”, October 11). The ANC has failed spectacularly to govern (deliver services and jobs), especially in the last 10 years, to a large extent due to the (UK-invented) radical economic transformation crowd led by Jacob Zuma.

Where I disagree with Mpai is the simplistic solution of voting the ANC out. Not because it inspires great hope for the future, but because what will replace it is unlikely to be a sound and logical party, full of great intentions and talent to turn SA around.

What will follow will come from the voting of a politically immature population that actually wants to believe in false promises of largesse spouted by self-serving politicos who understand the reality of getting votes from the population at large.

Promise lots of free stuff and skip over the inconvenient truth that it’s unaffordable. People don’t want to hear reality. They want to hear that they will get free houses, jobs where they don’t work, free electricity and so on. This is the EFF’s terrain. Vote the ANC out and we will have populism running amok and custodians of government power who will make the ANC look like sterling and visionary technocrats.

What’s left of SA will be competing with Zimbabwe to occupy rock bottom. No sir, as much as it hurts me to say it, the ANC needs to hold middle ground while we try to hold their hand and lead them to a more pragmatic and meritorious government.

The majority of South Africans will not, at this stage anyway, vote for clean and efficient government. We all know which party that would be. They would rather withhold their vote from the ANC in protest or vote for EFF populism and lies.

TOM EATON: Brainwashing not to be feared from ministers who can barely wash the Merc

ANC wants to rewrite history for schools, but will it put the PAC back into Sharpeville Day?
Opinion
9 months ago