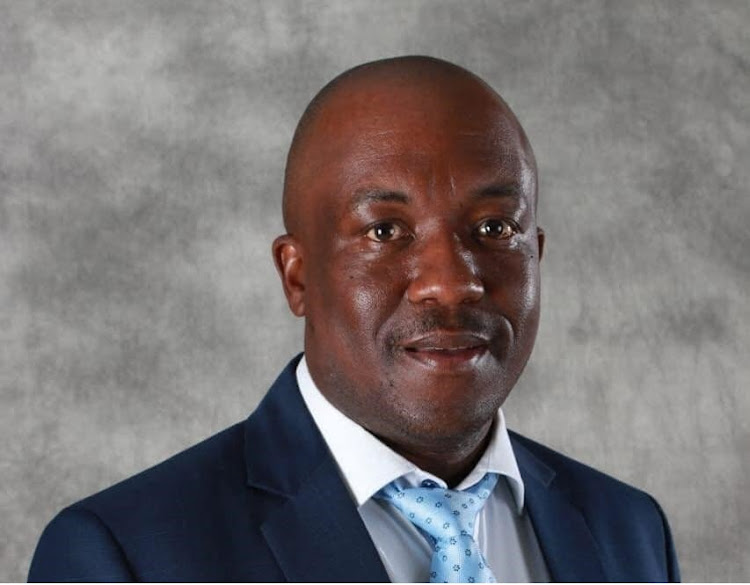 Mpumalanga agriculture MEC Mandla Msibi has been charged with murder and is in custody in the fallout of a scuffle at an ANC branch meeting in Mbombela earlier this year that led to the deaths of two people. He will appear in court again on Tuesday.

This is not Msibi’s first run-in with the law, police confirmed.

Business Day reliably understands that Msibi was involved in a scuffle during the meeting that left two people shot dead and two others wounded.

National police spokesperson Vishnu Naidoo says the senior official is alleged to have been involved in a shooting earlier this year that left two people fatally shot and a third wounded.

“His arrest brings to three the total number of people arrested in connection with this case. On September 17 2021 police arrested  Joseph Charlie Ngwenya and Tshepo Matsane.

“They both appeared in court at least twice before being granted bail of R20,000 each on Friday, October 8.”

Msibi, formerly the province’s co-operative governance and traditional affairs MEC, has also faced at least 10 criminal charges dating back three years. Previous cases included charges of assault, some of which are still pending.

SA’s municipalities are at the coalface of service delivery, and a nexus of corruption. This is nothing new — but the stakes are particularly high ...
Features
1 week ago

An election is about reflecting deeply on the previous five years and addressing the problems facing our country, but the many party manifestos don’t ...
Opinion
1 week ago
Next Article

YACOOB ABBA OMAR: Making sense of the violent protests and what should be done

YACOOB ABBA OMAR: Making sense of the violent protests and what should be done