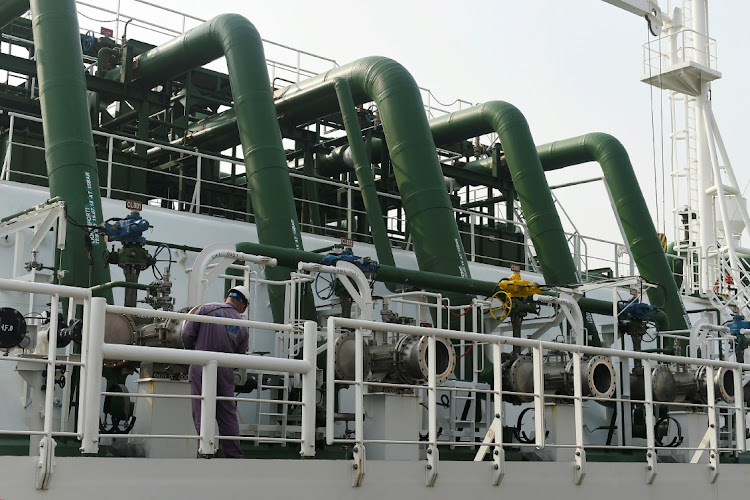 Eni is pulling out of plans to explore for oil with Sasol in a large block off SA’s southeast coast due to concerns over the technical challenges of drilling in deep waters, according to two people familiar with the decision.

The people asked not to be identified as the matter is private.

The companies partnered in 2014 to drill the ER236 exploration permit off the coast of KwaZulu-Natal, with Eni taking a 40% stake and becoming operator. Sasol won the rights to explore the block from the Petroleum Agency of SA in 2013.

Aside from technical difficulties of drilling for hydrocarbons in waters of between 1km and 3km deep, oil companies have also been frustrated by delays in passing SA’s draft oil exploration and production law. The Upstream Petroleum Resources Development Bill, which would give clarity on how the country’s nascent oil and gas industry would be regulated, is unlikely to be finalised for at least another year, despite the government’s call to fast-track the process.

Sasol shares back to pre-Covid levels

There’s a substantial pipeline of green power-generation projects on the horizon. They’ll go some way towards plugging the yawning electricity supply ...
Features
8 months ago

Changing its spots: why Sasol is going green

Sasol shares have rocketed 25% in the past week alone, taking this year's gains to 107%. The FM spoke to CEO Fleetwood Grobler
Money & Investing
9 months ago
Next Article