The sector still has a fair way to go, but gone are the days when executives were overwhelmingly white men 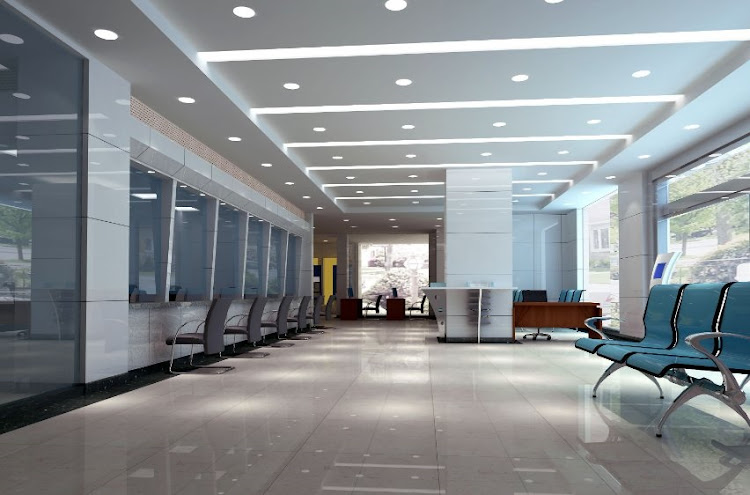 The latest transformation report from the Banking Association SA shows that the banking sector is not doing at all badly on meeting the numerical targets set out in the Financial Sector Codes. Picture: 123RF/WXIN

When the financial sector charter was negotiated as a voluntary charter to transform the segment almost two decades ago, most of those in the room were white male bank, insurance and asset management executives.

That same room now would look very different. The sector still has a fair way to go. But there are black people, including women, at the highest levels in the boardrooms and executive committees of SA’s financial powerhouses. The list of CEOs, chairs and senior executives is long and will get longer as the financial sector takes advantage of the more diversified pipeline of home-grown talent it has built in the two decades since the charter first took effect in January 2004.

It is an era in which control structures and controlling shareholders have long ceased to dominate the ownership of big banks and financial sector players. In SA, just as is the case globally, ownership by a wide range of institutions is the norm rather than the exception. That means CEOs such as Sim Tshabalala at Standard or Fani Titi at Investec wield a great deal more power and influence over the fate of their businesses, and indeed over the economy at large, than any single shareholder. So do the banks’ chairs and senior executives.

This is the context in which we need to view the latest transformation report from the Banking Association SA (Basa). It reports back on the progress the industry has made on the BEE scorecard set out in the charter and the codes.

The targets are hard numbers, and it’s important that the banks can show constant and significant progress in meeting them. But it’s important also to keep in mind the spirit of what those targets were meant to achieve. This surely was to ensure the face of the sector became more representative of SA’s population and moved away from a situation in which white males controlled all the levers of economic power.

It surely was also to ensure the banking sector played its full part in transforming the economy, not simply in racial terms but in the broader sense of enabling the investment and entrepreneurship SA’s economy needs if it is to grow. The sector must be judged not just on how well it’s done on the letter of the charter, but also, crucially, on the spirit — on whether it is playing the part it should in building and transforming SA’s economy.

And while it gets plenty of flak from political leaders, black businesses and others for failing to transform, the Basa report shows it is not doing at all badly on meeting the numerical targets set out in the Financial Sector Codes. Black ownership is slightly above target, with black people holding 28.4% of voting rights in banks against a target of 25%. The black economic interest is lower at 23.6%, but that is in part a reflection of success, with black shareholders having taken their profits and cashed their shares when those vested.

There’s clearly still work to be done on the black management targets, but the percentage of black managers and directors in banks has increased for each of the past three years, and that’s expected to continue. Banks are also up there when it comes to procuring from black-empowered companies and providing financing for black empowerment transactions and small businesses. Critically too, SA’s banking sector provides access to banking services for as many as 88% of low-income South Africans.

Populist politicians often call for a state-owned bank or black-owned banks, in the hope that such entities would make it easier to borrow. It’s not at all clear that this would be the case. SA is fortunate to have an extremely well-regulated banking sector, where the public can trust that the banks will protect their deposits and not take undue risks with their money.

The banking sector does need to work to make this a more inclusive economy. But it needs to do so based on sound banking practices, whatever the ownership of the banks or indeed the complexion of the boardrooms.

According to the recently published 2022 Sanlam Gauge report, all industry sectors combined are achieving an average 87.16% of their target
Business
2 weeks ago
Next Article