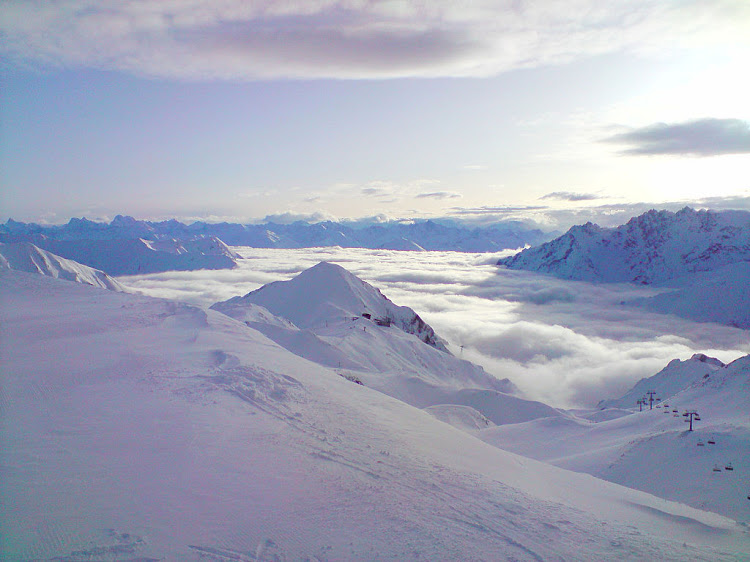 A huge Covid-19 outbreak at the hard-partying ski resort of Ischgl was covered up and then downplayed by Austrian officials to save last year’s lucrative spring season, a Vienna court will be told on Friday.

The Consumer Protection Association (VSV), a group spearheading the legal action, alleges the failings made the resort an early “superspreader” of the virus in Europe as 11,000 tourists from all over the continent skied, danced and drank, unaware of the outbreak, before returning home and taking Covid-19 with them.

The regional court’s first civil proceedings, brought by the widow and son of a man who died after staying in Ischgl, are being held in a ballroom at Vienna’s Supreme Court to accommodate the many media expected.

The case will be an important test for 14 other pending lawsuits filed by victims or their surviving dependents, according to the VSV. It may also be a bellwether for whether governments can be held liable for shortcomings in their response to outbreaks around the world. A court in Paris earlier this month opened an investigation into whether the former French health minister underplayed the risks of coronavirus in the early stage of the pandemic.

VSV said it initially sought amicable roundtable talks with the Austrian government on behalf of its 6,000 complainants a year ago but was forced to pursue legal action when it got no response.

Austria’s state attorney office did not respond to a call and email seeking comment.

National authorities should have shut down the resort, known as the Ibiza of the Alps for its wild apres-ski scene, four days earlier than they did in March 2020 because the risks it would spread were evident, a panel of Austrian experts already concluded last October. The subsequent mishandling of an evacuation caused chaos which may have accelerated the spread of the virus, they said.

Austrian chancellor Sebastian Kurz’s decision to announce on live TV an immediate quarantine in Ischgl, and the lack of co-ordination with local authorities, sowed panic that could have been avoided as thousands of tourists tried to leave the valley to avoid a lockdown, the panel said.

“Decisions had to be made quickly and I think these have largely worked well,” Kurz said in a press conference last October, defending his approach. “All decisions were co-ordinated between the health authorities and the government, federal states, and that was the case in Tyrol.”

Prolonged infection in immune-compromised people is a mechanism for the emergence of Covid-19 variants, says Prof Tulio de Oliveira
National
1 month ago

The way Covid passports have been embraced in France says a lot about a country that chose ‘Liberty, Equality, Fraternity’ as national motto
Opinion
1 month ago