The way Covid passports have been embraced in France says a lot about a country that chose ‘Liberty, Equality, Fraternity’ as national motto 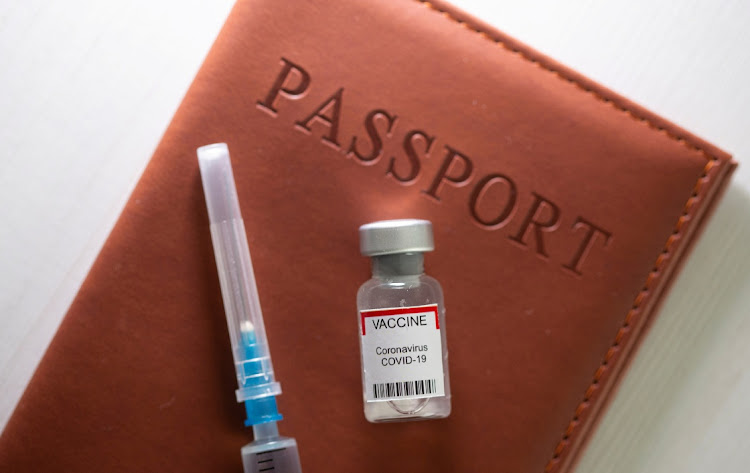 In the early 2000s, a lifestyle book titled French Women Don’t Get Fat was all the rage. Written by a woman from France living in New York, the book’s central theme boiled down to the simple point that you should eat with your head, not your stomach. Put differently: eat what you like, but always think about your consumption and never overeat.

I’ve just saved you the cost of a paperback and about six hours of reading. You’re welcome.

I happen to be in the south of France as I write this, sitting in a patisserie, waiting for the croissant and double espresso which I ordered 20 minutes ago. And I’ve come up with a theory which differs slightly from the core message of that book: French women don’t get fat … because waiter service in this country is so slow that people are practically fasting most of the time. Or, as an ex-colleague of mine used to say: you can’t complain about the service, because there is no service.

This is the inevitable consequence of the fact that a 15% gratuity is automatically included in the bill at all eating and drinking establishments across France. Additional tipping is therefore not expected, so there’s simply no incentive to provide good service. Contrast this with a place like New York, where waiters earn very little outside of discretionary tips; as a result, they are generally very friendly and extremely efficient, but they will also glare at you if you don’t volunteer to add at least 20% to your "check".

I hope that readers of a French background won’t take offence at these remarks. In fact, I’m of French extraction myself: as documented by genealogist Cornelis Pama, all of the Gouws family’s roots can be traced back to Monsieur André Gauch who arrived in the Cape from the Languedoc area in France in 1691.

There are a few main takeaways from a two-week driving trip with my family through the country of my forefathers.

First, the unquestionable benefits of a vaccinated society: French vaccination rates (over 75%) are among the highest in the world, and it certainly shows in the relative normality that we have seen and experienced. The leisure economy across the country appears to be booming: we’ve been to six towns, and tourist attractions everywhere are overflowing, restaurants are busy and hotels are full. Had it not been for the prevalence of masks in certain areas, you would think that Covid has been well and truly consigned to history.

There is, however, an important footnote: you are only able to enter public venues if you’re able to prove your fully vaccinated status in the form of a QR code on a phone. Given that my wife and I received our jabs in the UK (not to mention the reality of Brexit), we were somewhat apprehensive about this, but thankfully we were able to upload our British NHS certificates to the French TousAntiCovid app.

The way these Covid passports have been embraced by all and sundry in France says a lot about a country that chose the words "Liberty, Equality, Fraternity" as its national motto following the French Revolution more than two centuries ago. Specifically, if your interpretation of liberty is that you should have the freedom of choice not to be vaccinated, you should understand that it also means you’ve effectively chosen not to enjoy the equality and fraternity of having a drink with others in a bar, sitting down for a meal in a restaurant, entering a museum, or staying in a hotel. Good luck with enjoying your holiday in that case.

At the risk of repeating myself, the other main takeaway is simply how busy the country has been. This underscores my conviction that people are eager to get out after a year and a half of lockdown and limbo, and there is huge pent-up demand for all forms of travel and leisure activities.

One can only hope that the SA economy will soon be able to benefit from similar tailwinds … if only the country’s epidemiologists were less efficient at identifying new Covid variants which keep scaring off the rest of the world. Not to mention that people need to suspend their vaccine hesitancy — something which still seems to be prevalent at the southern tip of Africa.

Because of a combination of these factors, SA remains on the UK’s travel "red list"; I’m afraid I don’t see this changing any time soon either. I hope I’m wrong.

I’m definitely right about the French service, though. I’m still waiting for that croissant and coffee!

Covid is no joke, it’s not ‘just the flu’. I find it rather difficult to sympathise with most of the antivaccination arguments
Opinion
11 months ago

It has provided people in lockdown with an overdose of individual experience, while denying us the opportunity of meaningfully developing the groups ...
Opinion
1 year ago

It's always the same: when the rand drops like a stone, most South Africans with cash fall over themselves to get money offshore
Opinion
1 year ago
Next Article