Here’s how much ministers have allegedly spent on food, entertainment and accommodation under Ramaphosa

Over the past three years, while citizens endured lockdowns, the ANC allegedly spent over R1.4bn of taxpayers’ money on ‘partying’ 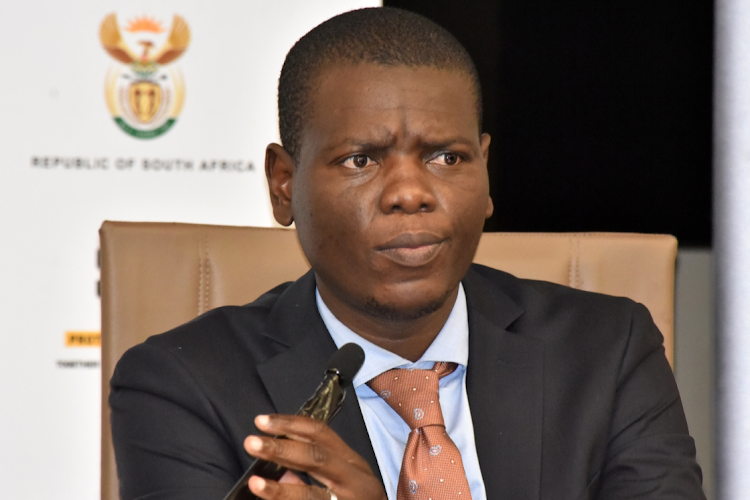 The DA has again slammed cabinet ministers for allegedly splurging hundreds of millions of taxpayers’ money during the Covid-19 lockdown.

This week the party issued a statement accusing 18 ANC ministers, deputy ministers and their departments of allegedly spending R1.4bn on catering, entertainment and accommodation since President Cyril Ramaphosa’s government took office on May 19 2019.

According to DA MP Leon Schreiber, the information was obtained through parliamentary questions.

Schreiber said over the past three years, which citizens mostly spent under lockdown, the ANC national government allegedly spent at least R1.2bn on accommodation, R157m on catering and R12m on entertainment for ministers, deputy ministers and others employed by national government departments.

“While millions of South Africans go to bed hungry, ANC cadres kept partying on taxpayer money all throughout lockdown,” he said.

This is how much, according to the DA, departments allegedly spent on catering, entertainment and accommodation combined:

What other departments have allegedly spent

While millions of South Africans go to bed hungry, ANC cadres kept partying on taxpayer money all throughout lockdown.

The department hit back at the DA, saying it was working and not partying with taxpayer money.

Spokesperson Chrispin Phiri said the DA was trying to create a political frenzy.

“This is conveniently done to ascribe the expenditure incurred in the course of performing functions as a spending spree. This, in turn, is used as a propaganda tool to portray the government of the day in a manner which suits a particular political agenda,” Phiri .

He said in the case of the justice department, the expenditure incurred covers magistrates’ costs.

“Entertainment expenditure is expenditure incurred by members of the senior management service as well as ministers, deputy ministers and their office bearers in performance of their duties.

He said the department went to “great lengths” to ensure courts remained open during the Covid-19 lockdown and that the expenditure for accommodation for officials and magistrates who travel for work-related purposes was justifiable.

“How does the DA think this would have been possible without incurring costs? To portray this as ‘partying’ is politically opportunistic. By the same token, had the department underspent on its budget, it would surely be accused by the DA of not performing its functions,” he said.

Minister of justice and correctional services Ronald Lamola said while his department welcomes attempts to conduct parliamentary oversight over the executive, information should not be used to “manipulate” the public.

“This is why we have the office of the auditor-general and bodies such as the select committee on public accounts who scrutinise departmental expenditure. Where such expenditure cannot be explained or is found to be fruitless and wasteful, the necessary consequence management and disciplinary processes are followed.”

Everything the ANC-led council has done has been reactive, slow and mostly ineffective
Opinion
1 month ago