Everything the ANC-led council has done has been reactive, slow and mostly ineffective 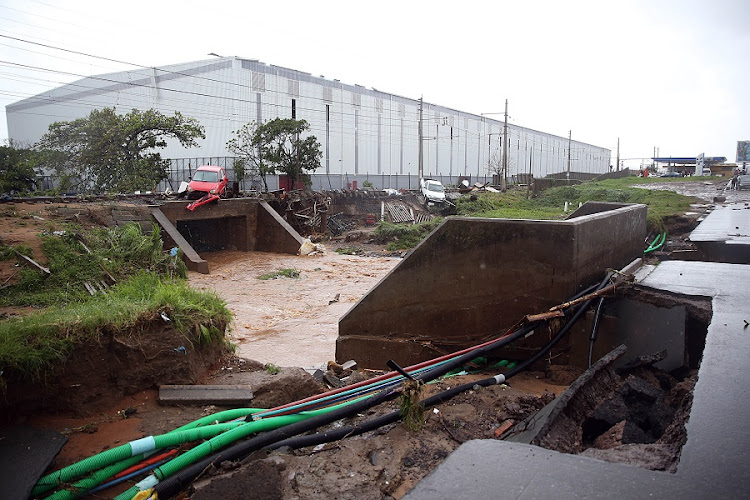 I disagree with your editorial on the response to the flood in KwaZulu-Natal, but only if such centralisation is to be left in the hands of the government rather than excellent organisations and NGOs such as Gift of the Givers ( “Response to floods must be centralised”, April 19).

I say this because Durban is now dealing with the devastating impact of recent heavy rains and widespread flooding despite the ANC-controlled eThekwini council and KwaZulu-Natal provincial government, not because of it.

Everything they have done so far has been reactive, slow and mostly ineffective, almost always proffered with one eye on the political spin-off. It has been largely thanks to the amazing work of private individuals and organisations, and the magnificent efforts of emergency crews, that so much suffering has been addressed and alleviated.

What is abundantly clear is that the local and provincial authorities, despite all their hype and spin and the presidential road show, have again been caught off-guard, ill-prepared and flat-footed, with little or no emergency planning in place and a moribund ability to actually effect what poor planning there may have been.

Much of the devastation and destruction could have been reduced and even alleviated if the municipal authorities had effected some of the core responsibilities they are obligated to do, such as clearing storm water drains, and preventing land invasions and squatter camps on flood plains.

These have all been ignored or neglected, and the dodgy workings of town planning departments over many years have added to the overall chaotic and tragic results we now see. Will they ever learn?

LETTER: UPL is doing all it can to clean up toxic spill

Up to 9,000 containers stuck in Durban port backlog

Up to 9,000 containers stuck in Durban port backlog