State shoots for R350bn of big-ticket projects in next year 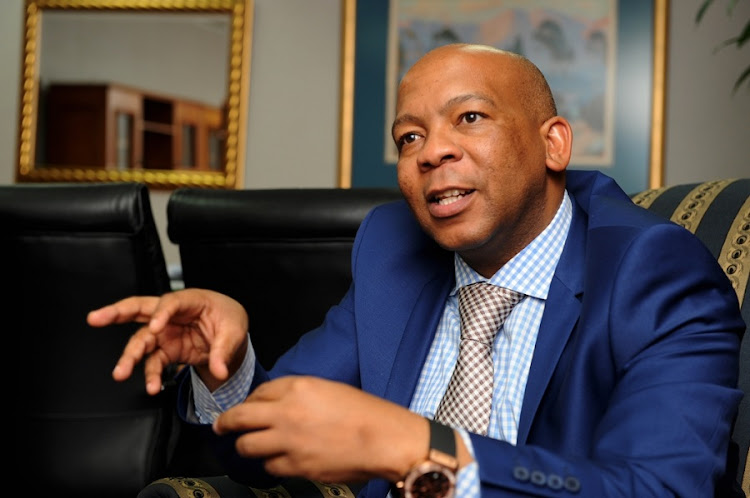 The government will in the next year implement big-ticket infrastructure development projects worth R350bn across the water, energy, transportation and ICT sectors to create jobs and revive the economy, the head of the investment and infrastructure office in the presidency, Kgosientso Ramokgopa, says.

Ramokgopa told Tim Modise on Business Day TV’s Political Currency show on Wednesday night that of the 50 projects identified, five were in the implementation phase and 18 were in the procurement or tender stage.

“We are confident that almost all of them will be on the ground in the next 12 months,” Ramokgopa said.

The interview was conducted against the backdrop of SA’s annual investment conference which began on Tuesday and was aimed at achieving the state’s target of attracting investment of R1.2-trillion over five years.

Ramokgopa said the asset owners and fund managers the government had spoken to were “not averse to investing” in the projects, and that it was working with the private sector and development finance institutions to get the projects off the ground.

“These are projects that have a proven and independent and sustainable revenue stream, so we don’t have to burden the fiscus. We know the fiscus space has been decimated.”

Ramokgopa said the state’s R100bn infrastructure fund’s main focus was to “de-risk” the projects, with the state saying it would take the first loss.

“In that way, you are able to crowd in private sector participation and you relieve the fiscus [because] there is nothing left there.”

The build programme will be an important part of the broader package that the state hopes will raise growth to about 3% on average over the coming ...
Economy
9 months ago

Ramaphosa says third investment conference is about turning promises into ...

Treasury confident about its growth projections

Ramaphosa says third investment conference is about turning promises into ...

Treasury confident about its growth projections