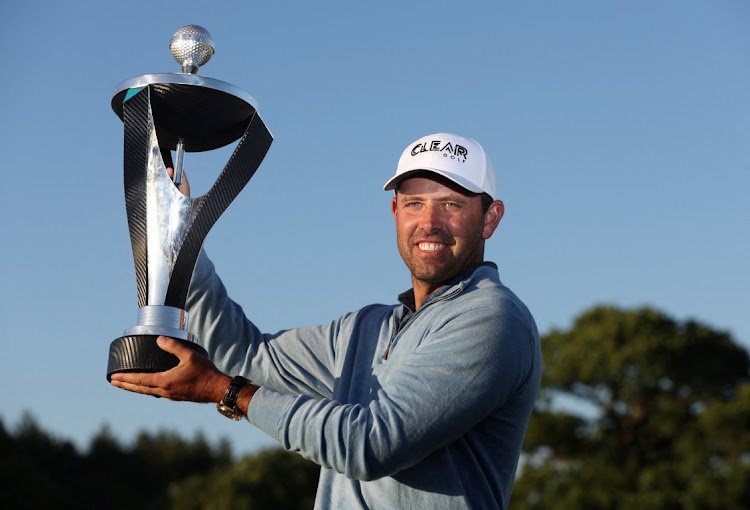 SA’s Charl Schwartzel held off compatriot Hennie du Plessis to claim the biggest pay cheque in golf history at the opening event of the LIV Invitational Series on Saturday.

The 37-year-old led by three strokes going into the third and final round at the Centurion course north of London, and consolidated with a round of 72 to seal the $4m prize.

Schwartzel, whose previous highest pay cheque was the $1.4m he scooped for winning the 2011 Masters, ended up on seven-under with Du Plessis finishing one stroke back. Another South African, Branden Grace, finished third on five under.

All three were playing for the Stingers team who easily won the team element of the new series.

“I had it in my hands but I made it a bit more difficult than it should have been. Never in my wildest dreams did I ever think we could play for that much money in golf.”

Schwartzel’s victory ended a tumultuous launch week for the breakaway circuit which is backed to the tune of $250m by Saudi Arabia’s Public Investment Fund (PIF).

Organisers will point to decent-sized crowds, plenty of glitz and the presence of big names including six-time Major champion Phil Mickelson, Dustin Johnson and Sergio Garcia.

But the first of eight events has been as much about a developing power struggle off the course and accusations of Saudi “sportswashing” and greed as the action on it.

“All I can say is that the evolution of golf has arrived,” LIV Golf CEO Greg Norman, who tried to set up a new world tour in the 1990s, said at the presentation ceremony.

“For 27 years there have been a lot of obstacles put in our path, a lot of dreams [they] have tried to squash but they couldn't squash us.”

On Thursday the PGA Tour announced it had suspended players taking part in the LIV series — a move LIV organisers described as vindictive and which could lead to a legal battle.

The PGA suspension and the prospect of being ineligible for the Ryder Cup has not stopped more players turning their back on the PGA Tour with big-hitting Major champion Bryson DeChambeau joining the party on Friday and fellow American Patrick Reed following suit on Saturday.

Both will make their debuts at the second event of the series in Portland, Oregon, later in June.

“I’m super excited,” Reed told the streamed coverage of the final day on YouTube, which attracted 100,000 viewers at its peak.

“Being part of the evolution and change in golf is unbelievable. Portland can’t get here soon enough.”