Let unions choose: freeze salaries until they align with the rest of SA's workers, or cut them now 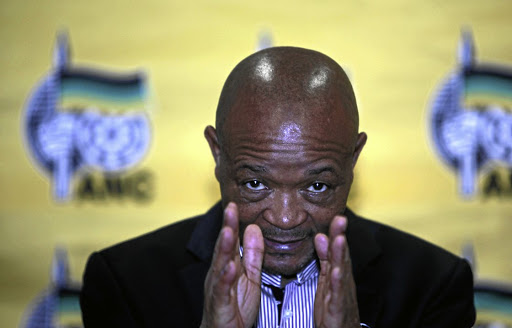 Perhaps the way to proceed is to first compute how much faster public servants’ wages have risen compared with the national average over, say, the past 10 years. Then the government can compute by how much public wages must fall to reach parity with the majority.

The government would then be in a position to argue that public wages must stand still until parity is reached with the vast majority — 15-million workers in total versus not much more than 1-million public sector workers.

If this is not acceptable, public sector wages would have to fall to achieve immediate parity. The unions are likely to prefer the first option.

Legislative limbo: where next for SA’s upstream sector and would-be investors?

The oil and gas sector is seeing new entrants farming in, but draft bills do not address upstream issues, or haven’t even been passed yet
Opinion
1 month ago
Next Article