EDITORIAL: Can the master plan transform SA’s most stubborn sector? 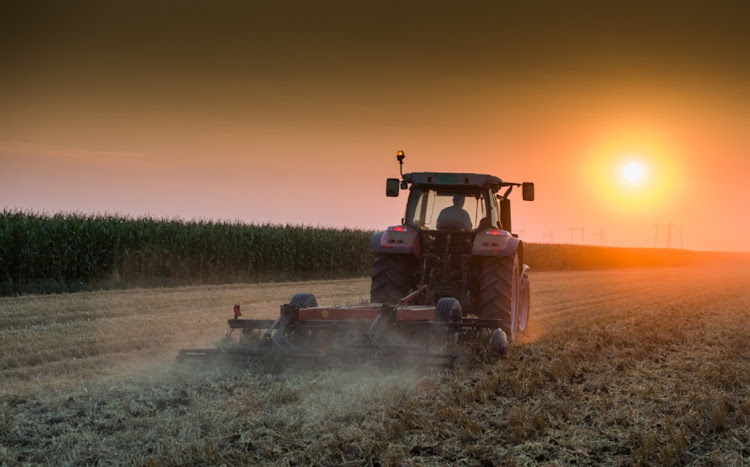 It spent about R3bn on the project and established 44 parks that were supposed to function as a sort of all-purpose agricultural hub where new farmers were given direct access to marketing opportunities created by the agro-processing businesses that would have been established in these parks. For example, the government would pay for tunnels in which new farmers could grow vegetables such as chillies and another member of the community would open a new business to make chilli sauce, buying the chillies from the farmers.

The plan did not work. Most of these parks have fallen into disuse and the infrastructure has quickly become dilapidated and  overgrown with weeds.

This is just one example of the many farmer support and development plans initiated by the government over the last two decades in which billions of rand went down the drain. The proof of these failures can be seen in the low levels of participation by black farmers in the commercial agriculture value chain.

The launch of the agriculture and agro-processing master plan showed little evidence it would achieve results different from previous plans. For one, the plan failed at its very first hurdle — the documents states that “success of this plan relies on the full commitment and active participation of every industry stakeholder”.

Labour representatives also did not support the plan because the document did not provide a detailed way forward to address the needs of farm workers, such as the provision of housing and other basic services.

It is telling of the deep divisions that exist in the farming sector that the reasons the plan did not receive a warm welcome among farmers was because some organisations believed it went too far on transformation while others felt it did not go far enough.

Some of the brightest minds in the industry invested significant time and resources in putting the plan together, and that is perhaps why some of the goals are so depressingly realistic. For example, one of the outcomes the plan hopes to achieve is to increase the share of black farmers in overall production to 20% by 2030 — which just screams the question: how is it that after so many years of the government promising to transform the sector, black farmers still represent less than 20% of the value of total production?

Apart from the routine nod these issues get from presidents in their state of the nation addresses every year, land reform and transformation in the agriculture sector usually don’t feature high on the government’s agenda, except at election time.

But this shouldn’t be a low-profile problem. Growing the farming sector and transforming the agriculture and agro-processing industries in such a way that more players can successfully participate would have a powerful effect on reviving rural economies, and would have a spillover effect on the wider economy.

So the right response to the master plan is not to criticise the goal and content of the plan. Achieving its goals, such as R32bn real growth in agriculture value added by 2030, creating 75,000 new jobs and expanding the commercial production area by 700,000ha of cropland and 19,550ha of irrigation, would already exceed what was achieved in the last two decades.

But the plan relies on consensus and a level of buy-in from the farming sector that doesn’t exist. It also relies on SA having a capable state, able to fix problems such as decaying road, rail and port infrastructure — an issue no plan has been able to address.

It is too vague on transformation, says an organisation that represents black farmers
National
1 month ago
Next Article

PODCAST: Is SA’s agriculture masterplan too complicated to contemplate?

PODCAST: Is SA’s agriculture masterplan too complicated to contemplate?