It is too vague on transformation, says an organisation that represents black farmers 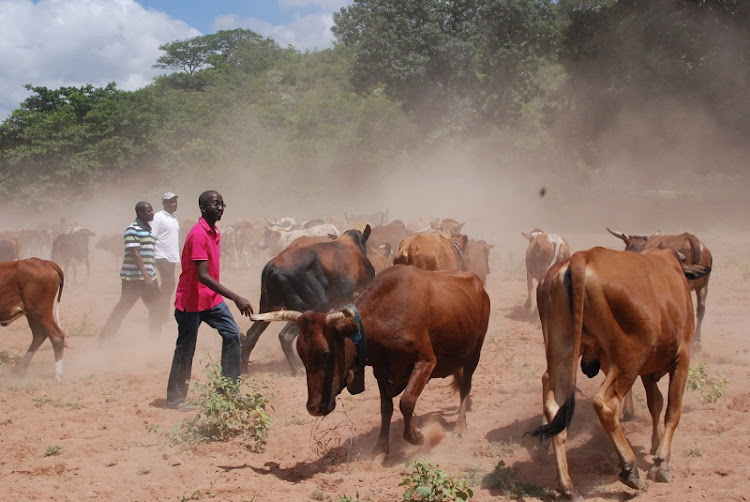 The master plan for the agricultural sector was signed and officially delivered to the minister of agriculture, Thoko Didiza, in parliament ahead of her budget speech on Thursday despite concerns about “unfinished business” regarding issues such as transformation and farm labour.

The master plan was signed with what can best be described as an uneasy consensus between farmers’ organisations, labour representatives, the agribusiness sector and the government.

The master plan proposes to grow the sector’s output by R32bn, or about 25%, by 2030. In 2021, the agriculture, forestry, and fishing industry in SA contributed added value of nearly R129bn.

The African Farmers Association of SA (Afasa), an organisation that represents black farmers, threatened earlier this week that it would not sign off on the Agriculture and Agro-processing Master Plan if certain concerns and proposals were not addressed in the final plan. However, the president of Afasa, MJ Mthembu, told Business Day that after last-minute engagements with the minister, the organisation decided that it would support the plan on the understanding that it is “just the initiation of a process” and not the finished product.

Their greatest concern is that the plan contains no defined targets on transformation in farming and agro-processing, Mthembu said.

For another farmers’ organisations, the master plan goes too far on transformation. One of the organisations that represents mostly white commercial farmers, TLU SA, refused to support the plan, saying there are “aspects within the plan that we can go along with”.

The TLU SA said it pointed out the danger of transformation in engagements with the department of agriculture, land reform & rural development, but in the final document many of the proposals are subject to transformation and “it is a very big and clear warning for agriculture’s way forward”.

“We are convinced that if we as an organisation sign off on the [master plan], we are abandoning every commercial farmer in the country — black and white — because we are putting them under pressure with the wrong kind of policy development that will inevitably result from this, because the ANC makes everything ideological instead of economically and with this we have a very big problem,” said Bennie van Zyl, GM of TLU SA.

Regarding transformation, the plan requires retailers and supermarkets to allocate a minimum of 3% of their net profit to supplier development programmes for black farmers and black-owned farming businesses. This is in line with one of the last-minute suggestions tabled by Afasa.

Afasa also wanted the state-owned agricultural lender, Land Bank, to be given a R5bn a year allocation by the Treasury within the next three years to help fund “agricultural development and all farmers, especially blacks”.

In addition, Afasa was asking for the adoption of a policy decision relating to new water infrastructure, motivating that it must be for exclusive use for transformation of the agricultural value chain with 100% black ownership.

Didiza, speaking at the signing ceremony for the master plan, said that even though the document now has the formal support of the industry and the government, negotiations on the specific targets of the plan will continue.

“To ensure that all key issues by social partners are fully explored, the document makes provision for two processes to be taken forward after the signing ceremony.

“The first is a ‘built-in agenda’, which unpacks the modalities, powers and composition of delivery models such as value chain round tables, transformation schemes pursued through a public-private partnership to increase black farmers’ participation in production, and labour forums to address conditions of labour,” Didiza said.

Nearly 200 children under the age of five years died from severe malnutrition in January and February in SA, a Sunday Times report shows
National
1 week ago