Industry will return, but probably in different ways, and sustainability and resilience will loom large 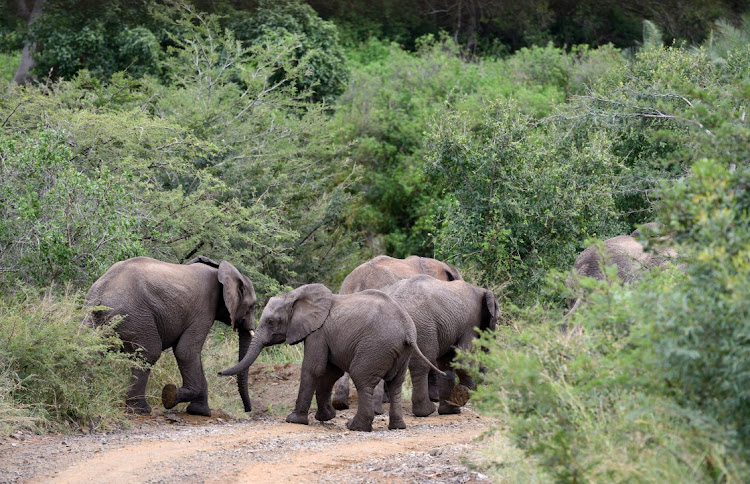 With what seemed like most of the population of Gauteng, I went to the KwaZulu-Natal coast for a break over Christmas. I stopped in Ladysmith and took a trip out to the scene of the battle of Spionkop, where the Boers scored a famous victory over British forces in January 1900.

Winston Churchill acted as a courier that day, while Mahatma Gandhi ferried the injured to shelter and later helped bury bodies of the 300 plus dead. Such were the British losses that a few years later in 1906 a new football terrace was built in Liverpool and dedicated to the soldiers from the area who fell  that day. Today it’s just known as “The Kop”, probably the most famous football terrace in the world.

From Ladysmith I travelled on to surf at Ballito, then up to St Lucia, where the bush meets the ocean, and finished up in the bush proper at Hluhluwe-Imfolozi.

Taking a trip like this you realise that SA has a tourist product of unequalled diversity. Few other countries can match it. I found it strange a few months ago when the current tourism minister was appointed that it was portrayed in some quarters as a demotion. In Thailand, which in 2019 saw nearly 40-million tourist arrivals (accounting for about 16% of GDP, with more than 4-million people working in the sector) the tourism portfolio is a top-ranking cabinet position. Closer to home in the Seychelles, the foreign affairs minister takes on the tourism portfolio, such is its importance to the economy.

According to the UN World Tourism Organization’s tourism barometer, a return to prepandemic arrival levels is not expected before 2023, but it will come back. Periods of extreme crisis are usually followed by periods of creativity and entertainment; this crisis will be no different. Additionally, there is both pent-up demand (delayed trips), and in some richer economies a savings boom. Prepandemic Africa received about 5% of global tourism flows and an even smaller 4% of China’s tourists. There is huge scope for expansion.

Tourism will return, but probably in different ways.  So what can we expect in the short term? According to global International Labour Organization research there is still a lot of risk aversion to longer haul travel, with short haul and domestic travel dominating. The market has shifted towards younger travellers who are staying longer. Industry experts believe older travellers will return when conditions are deemed safe (end 2022/2023?).

Trends also point to more multipurpose travel and for longer. For example, a blurring of the lines between business and leisure travel. The pandemic has made many people refocus their lives. Spending on significant events or landmark experiences is likely to be increasingly sought after. Businesses that rely on corporate business (tours, conferences) are seeing an uptick in business in the near term. The hope is that corporate clients who have developed strong reserves will help unleash demand as the pandemic stabilises.

In the medium to longer term two issues may loom large: sustainability and resilience. To date the tourism sector has been given a relatively free pass in terms of environmental, social & governance (ESG) oversight. That is likely to change for a sector globally worth $9-trillion and producing 8% of total greenhouse gas emissions in 2019.

However, there is much scope to look on this period as an opportunity, for example by focusing not just on simple environmental targets (reduced plastic, waste and water) but also emphasising the social impact of tourism (jobs and livelihoods in the community, the fillip to local cultural and community efforts). This is an important narrative that can gain traction in key markets.

The second area is resilience. The pandemic has made the business case (in every sector) for a much greater emphasis on continuity and contingency planning. The message from across the sector in SA to prospective tourists needs to be: we have thought about potential threats and hazards, and if something goes wrong we have a backup plan.

Tourism is not a panacea for the unemployment crisis in this country, but it is definitely part of the solution. Preparing for a change in market conditions is now critical.

• Rynhart is senior specialist in employers' activities with the International Labour Organization, based in SA.