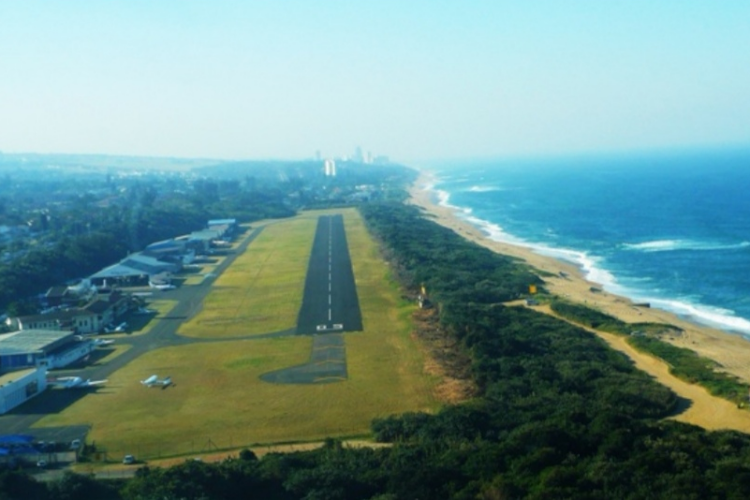 Virginia Airport in Durban North faces closure as the city has plans to repurpose the site. Picture: UMHLANGA TOURISM.

The eThekwini municipality says it is open to negotiating short-term lease agreements with tenants at Durban’s iconic Virginia Airport, which faces closure as the city looks to repurpose the site.

Some tenants received letters from the city’s legal department stating their lease agreements had lapsed in 2012 and they had to vacate by the end of February or face legal action. They have been paying “occupational damage”.

The airport was opened in 1959 and was previously home to the Durban Airshow.

According to Umhlanga Tourism, the airport has a 930m runway and caters for light aircraft. The city plans to repurpose the site for a mixed-use development.

In March 2021, the municipality stated in a call for expressions of interest that development of the airport would serve to boost the city’s economy and relieve some of the effects of the Covid-19 pandemic.

Municipal spokesperson Msawakhe Mayisela said: “All the leases at Virginia have expired and are on a month-to-month basis. In March 2020, the municipality did make offers for short leases for tenants not in arrears. Only one accepted the new rental offer based on market value, four objected and five did not respond.

Mayisela said the municipality “is open to negotiating short-terms lease agreements with those not in arrears, but it must be noted they must be prepared to pay market-related rentals.

“The city plans to invite proposals from potential developers to redevelop the site,” she said.

Where to buy your next house