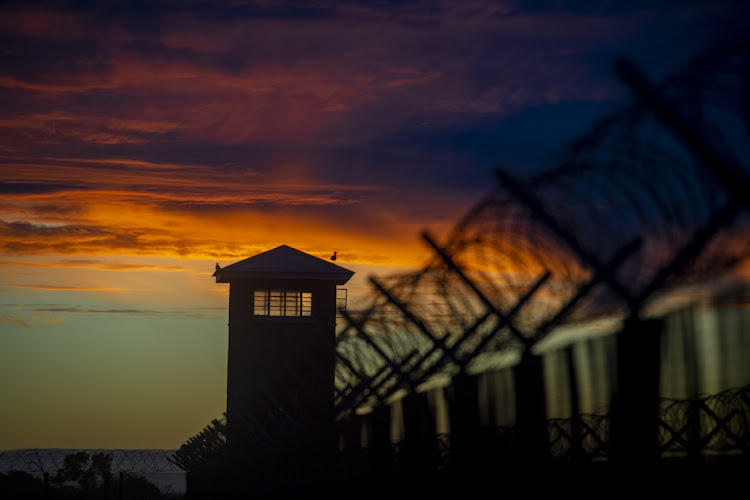 The Robben Island Museum, which has been mired in allegations of gross mismanagement and wasteful expenditure, is pushing for additional funding from the Treasury after revenue from tour operations took a dive due to Covid-19.

The island, home to the infamous jail where Nelson Mandela spent 18 of his 27 years in imprisonment along with other political prisoners, is one of the country’s key post-1994 heritage symbols. It was named a World Heritage Site by the UN Educational, Scientific and Cultural Organisation (Unesco) in 1998.

It has been in a state of disrepair and disarray in recent times, with its ferry service largely in shambles and its buildings decaying amid poor management.

The National Development Plan, a government blueprint for creating a much more prosperous society, recognises the importance of heritage sites, saying “arts and culture open powerful spaces for engagement about where a society finds itself and where it is going”. However, marrying these objectives to reality seems far off.

Briefing parliament’s portfolio committee on sport, arts and culture on the museum’s 2020/2021 annual report, executives painted a bleak picture of its financial state. In the 2020/21 financial year, the museum, which falls under the department of sports, arts and culture received a government grant of about R84m.

Executives highlighted Covid-19’s devastating effect on revenues, with tours cancelled for six months of the 2020/2021 financial year. This forced the entity to dip into the majority of its savings to honour contractual obligations, including the payment of salaries.

Revenue from tour operations declined 95%, or R134m, in 2021 compared with the previous year. The museum had a deficit of R55m for the period under review, with funds under pressure partly because of the need to procure diesel for electricity generation, and an increased need for maintenance and infrastructure capital projects.

“We have to knock at the door of National Treasury to ensure there is additional funding given the current situation in terms of the tourism industry which we have relied so much on in terms of our commercial objectives,” CEO Abigail Thulare told MPs on Tuesday. She did not provide the precise additional amount that the entity would require.

Finance minister Enoch Godongwana has said state entities will not be allocated any additional funding over the medium term as the government pushes to cut back public spending.

Thulare said there is also a need to review and develop a new business model.

“We need to reinvent as Robben Island Museum, hence the process of the business model. We still operate in a traditional model [yet] the role of a museum has evolved over the years ... this forces us to introspect and ask whether we are still relevant,” she said.

“Covid has taught us to be agile enough to change ... we have realised that to reinvent we need to relook the current business model, so we are planning to have a workshop in the next month, and there is a need to ensure that we take into consideration stakeholders that may be affected by the change in the business model.”

Thulare said the success of the new operating model will depend on the museum securing the necessary funding to implement it.

The museum council’s chair, Khensani Maluleke, said other new streams of income to be considered include a curio shop, conferencing facilities and ramping up fundraising initiatives, “as there are many organisations that can assist”.

But an association representing former prisoners has raised doubt whether the museum can be turned around without dealing with the financial irregularities, including irregular salary increases and expenditure.

The Sunday Times has reported that the museum faced financial troubles that went way beyond Covid-19 and were linked to irregularities listed in a forensic investigation by chartered accountants Morar Incorporated. Morar recommended disciplinary action against former museum CEO Mava Dada for breach of contract.

Former prisoners called for a probe into alleged irregular procurement of a multimillion-rand ferry and collusion among ferry service providers, among other matters, in November 2018.

Another recent report, by MacRobert Attorneys, which the museum’s council seems to rely on, cleared executives of mismanagement.

Heritage site Liliesleaf closed after failing to account for R8m

Museum, famous for housing ANC freedom fighters during apartheid, closed its doors on Tuesday
National
8 months ago
Next Article