Ramos was CEO of Absa for a decade, and has been a director at the gold miner since May 2019 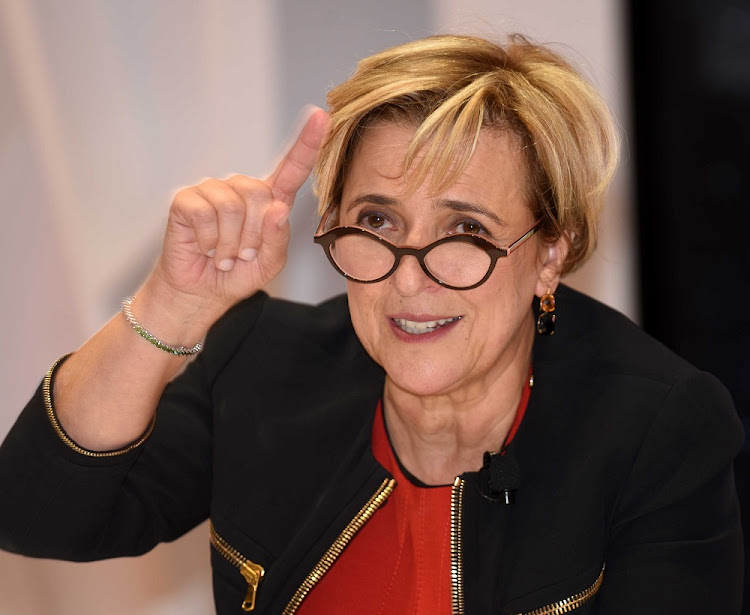 Ramos was CEO at Absa for a decade before retiring in February 2019, and has been a director at AngloGold Ashanti since May of that year.

“Ramos brings to the role exceptional experience in leadership roles across both the private and public sectors,” AngloGold said in a statement. Before taking up her role at Absa, Ramos was the  group CEO of Transnet, which followed seven years as the director-general of the National Treasury.

Ramos replaces Pityana, who has resigned from the board, having assumed position of chair in February 2014, having been on its board since 2007.

“Pityana has chaired the board over a time when AngloGold Ashanti has followed a clear strategy characterised by strict capital discipline and improved sustainability of its business,” the gold miner said on Tuesday. Safety had also improved significantly during his tenure, the statement read.

The company’s debt has been reduced by more than 70% from internally generated funds, the portfolio simplified by the sale of shorter-life assets, and the Obuasi mine in Ghana redeveloped into a modern, long-life operation, AngloGold Ashanti said.

AngloGold has sold its remaining SA mines to Harmony Gold for $300m (R4.5bn), of which $200m cash was received in its September quarter. It is now primarily an Africa-focused gold miner, with mines in the Americas and Australia.

Correction: December 8 2020
An earlier version of this article mistakenly said Ramos was chair of Absa, when she was the banking group’s CEO.

AngloGold aims to be net cash positive in 2021

The world’s third-largest gold miner is pumping cash and will reward shareholders handsomely, despite two large projects on the horizon
Companies
1 year ago

In a game of what-if, how much longer could AngloGold have stayed in SA?

The history of miners hedging gold has been dismal, with more than one scalp claimed by getting on the wrong side of the price
Companies
1 year ago

AngloGold more certain on its future after SA mines sale

Absa successor to be revealed in January

Absa successor to be revealed in January