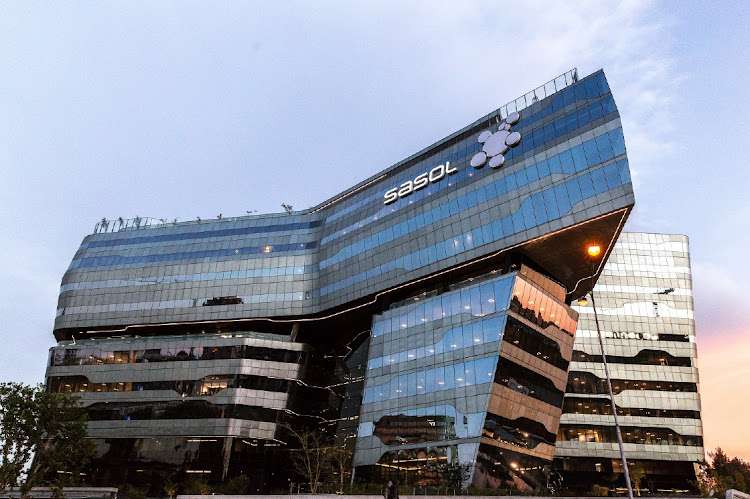 Sasol is ready to lead the charge on green hydrogen in SA, but it cautions that a robust national vision and strong collaboration are required if the country’s grand ambitions are to be realised.

Speaking at the Hydrogen Economy Discussion, hosted by Resources for Africa on Wednesday, Sasol CEO Fleetwood Grobler said the synfuels and chemicals group was uniquely positioned globally to pursue a first mover advantage in large-scale green hydrogen through its proprietary Fischer-Tropsch technology and expertise.

“Unlike our competitors and peers, who would have to pursue greenfield investments end-to-end, we would be able to leverage our existing assets, enabled by cost-affordable green hydrogen production and renewable sources of carbon, to produce sustainable products,” Grobler said.

Though still not cost competitive with conventional grey hydrogen, the eventual commercialisation of green hydrogen is seen as key to decarbonising energy-intensive sectors like shipping and aviation, which are impossible to meaningfully decarbonise with current alternative energy offerings. Green hydrogen may also be the answer to Sasol’s long-term sustainability conundrum as the carbon-intensity of the group’s operations come under intensifying scrutiny.

Blessed with large endowments of sun, wind, platinum group metals critical for hydrogen fuel cells and ample land and water, SA and the broader region has the potential to become a major participant in the global hydrogen economy.

“However, for SA to be a viable green hydrogen hub, we must join forces and provide a compelling proposition that is competitive. This will further be enabled by the right regulatory environment,” said Grobler. “This could differentiate the winners and the losers among the competing countries.”

Sasol sees a future where green hydrogen production hubs are located in high renewable energy zones and are linked to demand centres to drive efficiency and access, he said.

In establishing Southern Africa as a major hydrogen region with export and local beneficiation opportunities, Grobler said the key variable is the cost of green hydrogen moving from more than $5 per kilogram now to  $1.5 per kilogram or lower over time.

The greatest opportunity for SA lies in green hydrogen exports.

Germany’s national hydrogen strategy expects the country will require between 2.7 and 3.3-million tonnes of green hydrogen from 2030 onwards.

“They are unable to generate even a tenth of this in-country for a number of reasons, which means they will import by far the bulk of this hydrogen,” said Thomas Roos of the Council for Scientific and Industrial Research (CSIR). “Some of it will be from EU countries, but the remainder will be from countries with strong renewable resources, and which are in development relationships with Germany. SA ticks both those boxes.”

Based on a moderate case, Sasol believes there is potential for demand of about 3-million tonnes of green hydrogen centred on the northeast and southwest regions of Southern Africa. Another 3-million tonnes or more could then be exported to international markets, where coastal hubs will play a key role.

The commercialisation process is beginning to crystallise and in the past few months Sasol has signed up to participate in the development of a number of initiatives that seek to develop the hydrogen economy, both on a local and global level.

There are some moves afoot. Minister of trade, industry & competition Ebrahim Patel has formed a green hydrogen panel with a focus on uncovering the requirements to unlock a large-scale domestic hydrogen industry in SA.

The department of science and innovation has initiated a process to develop a Hydrogen Society Roadmap that aims to create a policy document outlining  the potential and benefits of hydrogen technologies in SA.

Grobler said Sasol is also advocating for the establishment of an energy council to act as an interface between business and government.

Roos pointed out that KfW, a German development bank, has made concessionary finance available to the hydrogen development market within SA and the budget has been “splendidly oversubscribed”. In additional to concessional financing he recommended SA pursue “hydrogen diplomacy” to establish offtake agreements between countries.

WATCH: Is green hydrogen the future for SA?

The world can’t afford to lose the best carbon-free solution to the side that shouts the loudest.
Companies
1 year ago
Next Article