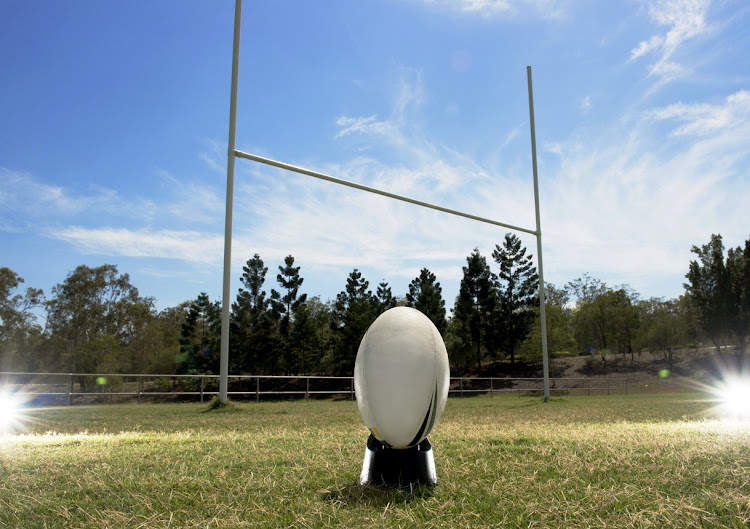 When Maude Lebowski asked Jeffrey Lebowski how his search for Bunny Lebowski was going, the Dude said: “This is a very complicated case, Maude. Lotta ins, lotta outs, a lotta what-have-yous. And, uh, lotta strands to keep in my head, man. Lotta strands in old Duder’s head.”

Maude had tasked Jeffrey to look for Bunny, the wife of her father, also Jeffrey, as Maude believed Bunny had staged her own kidnapping for a ransom of $1m, money that Jeff the father had been pilfering from the family trust. Maude wants Jeffrey the Dude to find the money, if it exists. Jeffrey the Dude had previously been employed by Jeff the Father to deliver the ransom money, a case drop-off Jeffrey the Dude and his war veteran friend managed to turn into a slapstick comedy of errors.

In other news, chief justice Raymond Zondo released the final part of his state capture report, a tome that tells of tales as wild and unbelievable as that of Jeffrey, Maude, Bunny and Jeffrey.

As with The Big Lebowski, the poor guy gets used and screwed. In other-other news, an injury audit released this week revealed that concussion rates in English elite rugby had “hit their highest levels since records began”. According to the Guardian, “the audit of the 2020-2021 season, published on Tuesday by the Rugby Football Union in conjunction with Premiership Rugby and the Rugby Players’ Association, showed that for the 10th season running concussion was the most reported injury, accounting for 28% of injuries”.

“The 2020-2021 season had the highest incidence of concussion since records started in 2002 with 22.2 concussions per 1,000 hours of playing time. In total there were 131 concussions sustained in matches — resulting in an average of 17 days on the sidelines — and 17 sustained in training.”

The audit of the men’s game showed that “48% of all match injuries were linked to the tackle — 27% for being tackled, 21% for tackling”.

Coincidently, also on Tuesday, World Rugby extended the minimum stand-down period for players “with a history of concussion or who are removed from a match with obvious concussion symptoms” to 12 days. This will mean they cannot play in the next match, which makes sense. Except that, once again, World Rugby are playing catch-up after finding that their methods to try to cut down on concussion are not working.

Much like their myriad law changes at the scrum and the breakdown, it’s Maude sending Jeff to find Bunny to get money back from Jeff that was gone before Jeff got the chance to never lose it. It’s piling fixes upon confusion to find a solution to a problem they don’t really understand nor have the answer to.

In February lawyers working for rugby union and league players in Britain in their suit against rugby bodies claimed that 400 players had died early from brain injuries in the past year. World Rugby’s solution in 2017 was to ban contact with the head in the tackle, with referees issuing yellow or, more often, red cards for the offence.

They have focused on the upright tackle, which is easier to police and, as Michael Alwyn wrote in the Guardian on Thursday, the “red-card, wild-west rugby” is simply “not working”.

If, he writes, all upright tackles were banned, the maximum reduction in head injuries would be just 8%. Concussion is not the be-all and end-all of rugby players developing neurological injuries, but the constant “shaking” of the brain in play and training.

“We have to stop seeing concussions as separate from the hundreds of other times brains are shaken in a rugby match. All of them sit on the same scale, and they all count,” writes Alwyn, who believes the red card fury induced into referees for head contact is not only misplaced, but causes obfuscation.

“What will never mitigate brain injury, though, or even just the degree to which rugby is a laughing stock in the eyes of so many in the world, is to send innocent players from the field for incidents they have no hope of avoiding. That is not looking after them; it is betraying them. That is rugby blaming the players for the way rugby is.”