Wouldn’t Terry Crawford-Browne better serve SA by devoting his efforts to fixing what is still fixable? 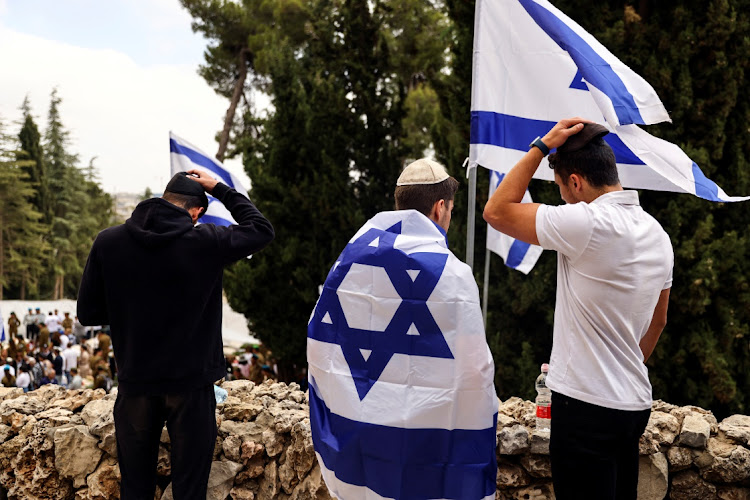 Israelis stand near graves on Memorial Day, when Israel commemorates its fallen soldiers, at Mount Herzl military cemetery in Jerusalem on May 4 2022. Picture: REUTERS/RONEN ZVULUN

Methinks Terry Crawford-Browne needs geography lessons, as rather than Israel, he seems to be describing the situation in Palestine, where Jews and Arabs do not mix as no Jews are permitted to live in those territories, and the sale of land by an Arab to a Jew is punishable by death (“Israel is an apartheid state and is worse than SA was,” May 5).

Crawford-Browne lives in SA, and who knows when last he visited Israel, yet he apparently knows far more than I do living here, or my Arab pharmacist living just a few doors from my home (who is currently dating a Jewish Israeli woman). Strangely enough, neither he nor his live-in lover have been harassed or arrested, as Crawford-Browne insists they would be.

Wouldn’t his country be better served if he were to devote his efforts to fixing what is still fixable, and turn his rage on the ANC government that has failed its own people, rather than deflecting the tragedy of his country by conjuring up lies and deceit about a land so far from his home?

Can Bennett and Wolman identify and explain just which of those BDS’s demands is anti-Semitic?
Opinion
3 weeks ago