New equity rules are as skilful as a sledgehammer

If the Employment Equity Amendment Bill becomes law, it is likely to lead to a great deal of litigation 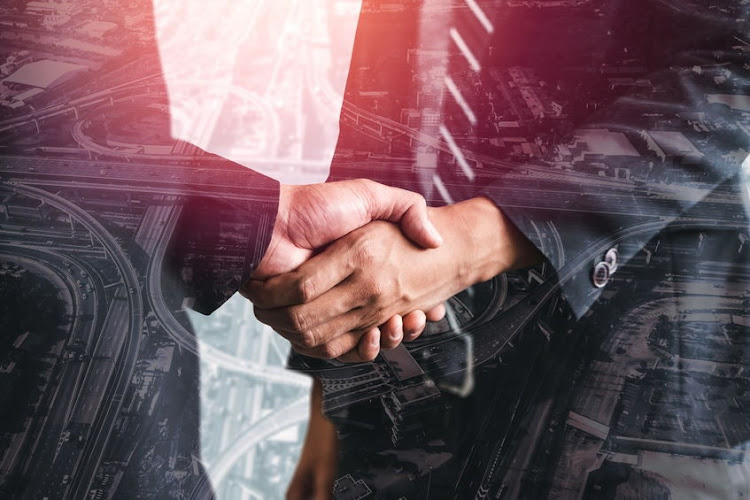 The Employment Equity Amendment Bill was passed by parliament on May 17 and now awaits the assent of the president. The bill embodies some positive developments in the implementation of affirmative action in SA, including the introduction of flexibility and exceptions for smaller employers and the strengthening of employment equity goals for larger employers.

However, the bill also contains some worrying provisions, specifically regarding the issuance of certificates by the employment & labour minister for the granting of state contracts to companies, a significant economic activity.

The Employment Equity Act currently requires every employer that makes an offer to conclude an agreement with any organ of state to first secure a certificate from the minister confirming that it is compliant with the unfair discrimination and affirmative action provisions of the act. This has historically been a “dead letter” provision. Noncompliant companies were either able to secure certificates or they simply were not required to do so as part of the tender process.

To rectify this, the bill now states that the minister “may” only issue a compliance certificate if there has been no finding by the Commission for Conciliation, Mediation & Arbitration (CCMA) or a court within the previous 12 months that an employer has breached the prohibition on unfair discrimination. It is also presumed there will be a renewed focus on whether the relevant certificates have been provided when awarding tenders.

Eliminating unfair discrimination is important, but the sanction must be balanced and rational. While the intention of the bill is for companies that unfairly discriminate against their employees to be prevented from doing business with the state, insufficient regard has been given to its practicalities, including the impact of the law.

For one thing, unlike in the case where employment equity targets are not met, the bill does not afford the minister any discretion to issue a certificate where the nature of a discriminatory infraction is of limited severity and/or where the employer has implemented positive steps to address unfair discrimination. In this regard, it is the public perception that acts of unfair discrimination only relate to overt acts of discrimination based on the listed prohibited grounds (racial and gender discrimination and the like).

What is the position, for example, if a court finds that an affirmative action practice or policy constitutes unfair discrimination? Must the employer then lose the right to tender for a state contract? This would be self-defeating from a national policy perspective.

Furthermore, employers can be deemed liable in terms of the Employment Equity Act where an offending employee engages in an act of unfair discrimination even if this is against the express policies, procedures and instructions of the employer. If the offending employee acted unilaterally, the employer may nevertheless be held liable where an act of unfair discrimination is reported and the steps taken by the employer to intervene are deemed insufficient.

It is therefore possible for findings of unfair discrimination to be made even though the court or CCMA acknowledges that the employer had no intention to act improperly or that it attempted to intervene but the intervention was ineffective. SA law reports are replete with such findings against some of the country’s biggest companies.

The bill would in effect prohibit these companies from securing the requisite certificate from the minister for them to do business with the state, regardless of the nature of the unfair discrimination or where there was a bona fide attempt to address the issue. The prohibition could have significant financial implications — and the unintended consequence that employers are then forced to retrench employees.

There are other issues with the bill that may arise in the absence of speedy legal relief. Disputes under the Employment Equity Act are typically required to be resolved in the labour court. However, given the number of matters on the labour court roll, findings of unfair discrimination can be made years after the incident took place.

Even where matters are referred to the CCMA, there is an appeal process that can take years to finally resolve. It is assumed for this purpose that an appeal would suspend the operation of a CCMA award, though this is also not expressly stated in the intended amendment.

The refusal by the minister to issue a certificate years after an incident took place when there is eventually a labour court judgment may not link the punishment to the statutory crime or transgression, and may amount to arbitrary and capricious conduct, especially where an employer has subsequently taken steps to address the underlying issues that gave rise to the act of unfair discrimination in the first place.

By way of example, the employer may have taken effective action by dismissing the offending employee for misconduct. Why then should the employer be punished further?

We have written to the president pointing out these issues with a view to securing flexibility in the application of the bill through the granting of discretion to the minister to issue certificates regardless of a finding of unfair discrimination in appropriate cases. The letter has been acknowledged, but we have not heard anything further.

Unfortunately, it appears likely that the bill will become law despite the issues identified above. This is likely to lead to a great deal of litigation over the rationality of the bill, especially where certain employers are excluded from the tender process for state contracts on this basis. Is it necessary for the state to use a sledgehammer on this issue?  The clause and the sanction should be rectified.

Compliance with the law will be essential, since those businesses that choose not to comply are likely to face stiff fines
Opinion
3 weeks ago

GABRIEL CROUSE: Minimum wage in an era of joblessness

NONHLANHLA MTSHALI: Discrimination and legal developments in SA labour and ...

GABRIEL CROUSE: Minimum wage in an era of joblessness

NONHLANHLA MTSHALI: Discrimination and legal developments in SA labour and ...