The most disturbing result is an increase in the ‘not in employment, education or training’ rate for people aged 15-34 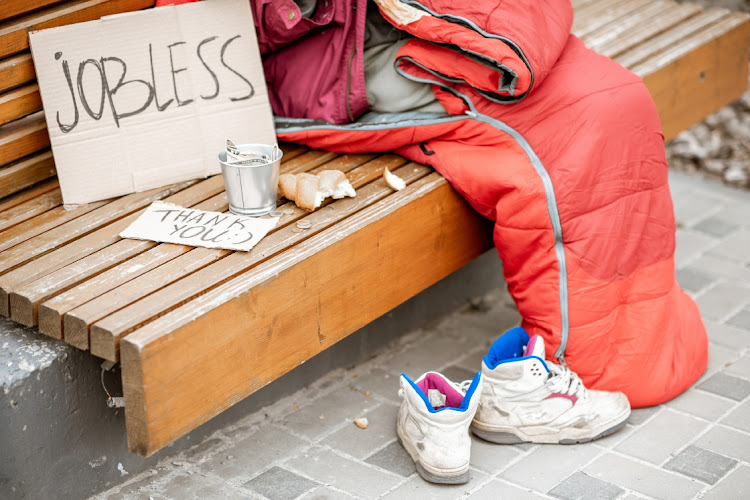 There is little to celebrate about the results of Stats SA’s latest quarterly labour force survey (QLFS). Perhaps the most disturbing result is an increase in the “not in employment, education or training (Neet) rate for people aged 15-34.

Decades of misguided and poorly implemented policies clearly show that national government is failing to deal with the unemployment crisis. Let me address three examples:

In addition, the most recent Progress in International Reading Literacy Study showed that in 2016 eight out of 10 grade 4 pupils could not read for meaning in any language. This harms future jobs prospects severely.

The national government then made it all too often impossible for unskilled youth to gain on-the-job experience by introducing and raising the National Minimum Wage (NMW) at a world record high in comparison to the median worker. The high NMW disincentivises new hiring, incentivises retrenchments, and encourages substituting muscle power with machine power. This in turn has a major effect on young, unskilled South Africans who have never had a job, yet need a first job to gain experience and get a better job later.

If introduced, the Employment Equity Amendment Bill (EEB) will have a cumulatively damaging impact on the county’s employment rate. It will further depress gross fixed capital formation (GFCF) by chasing away foreign and domestic investors who seek secure property rights, transparent government procurement and maximum return on investment.

It is important to note that GFCF rates are the best lead indicator of GDP performance, which in turn causes jobs to rise or fall. Therefore, the EEB will depress investment, cutting job opportunities and pushing the Neet rate even higher.

Real policy reform would mean halting the EEB before it becomes law, cutting red tape on the NMW and BEE in general, and liberating public schools from the ideological shackles that hold students down.

ECONOMIC WEEK AHEAD: SA on tenterhooks over latest jobs data

ECONOMIC WEEK AHEAD: All eyes on Godongwana’s maiden budget speech

ECONOMIC WEEK AHEAD: All eyes on Godongwana’s maiden budget speech