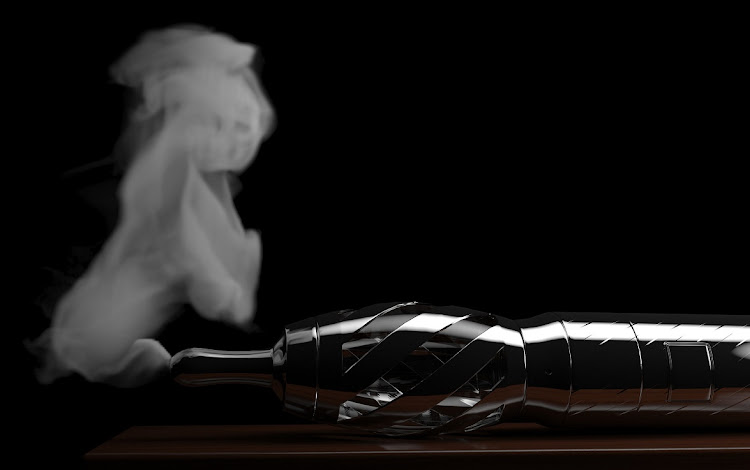 One in three South Africans is looking for a job. This is according to Stats SA’s most recent quarterly labour force survey, which notes that unemployment in the country is at a record high 34.4%. And it’s not about to get any better given the ongoing effects of the Covid-19 pandemic as well as the unrest in the country earlier this year.

The pandemic and unrest are not the only forces at play, though. SA’s poor record of developing and implementing sound public policies is as much a contributing factor, if not more so. More often than not public policy tends to be influenced by ideological considerations instead of scientific and economic evidence. This despite government efforts to institutionalise processes such as the socio-economic impact assessment system, which is designed to ensure policies are rational, implementable, and take the costs and benefits for all affected parties into account.

The Economic Reconstruction & Recovery Plan, introduced in October 2020, states that “government is determined to create more employment opportunities for those who were unemployed before the pandemic or who had given up looking for work. This means unleashing the potential of the economy by, among other things, implementing necessary reforms, removing regulatory barriers that increase costs, and creating inefficiencies in the economy, securing energy supply and freeing up digital infrastructure.”

Yet government intends to introduce policies that create more regulatory barriers for industries that could be leveraged to assist in creating more employment opportunities and reduce the burden on SA’s health infrastructure, which has taken strain during the Covid-19 pandemic.

One such industry is the nascent vapour products industry. The government is intent on creating the impression that vapour products are the equivalent of cigarettes. However, studies by organisations such as the UK’s Royal College of Physicians and Public Health England have found the hazard to health arising from long-term vapour inhalation from the e-cigarettes available today is unlikely to exceed 5% of the harm from smoking tobacco. This is supported by the US National Academy of Sciences, which has also found that e-cigarettes have a lower harm profile than their combustible competition.

A new report by the Vapour Products Association of SA and NKC African Economics shows that burgeoning industries such as vapour products can contribute to job creation and overall economic growth. According to the study, the industry generated 3,800 jobs, paid R280m in taxes and made a R390m gross value-added contribution to the economy in 2019 — and that was just its direct impact. A broad overview of the sector shows it supports an additional 4,200 jobs, and a 40% and 31% spend with two adjacent industries — financial and business services and manufacturing.

These figures are nothing to scoff at, especially as the SA vapour products industry is still an emerging one. Unfortunately, this contribution to both the economy and health sector could all be unravelled by the Control of Tobacco Products & Electronic Nicotine Delivery Systems Bill of 2018, which proposes numerous regulations for electronic nicotine delivery systems (vapes) such as plain packaging, unjustifiable graphic health warnings and a ban on use in public.

This is on top of efforts by government to introduce excise duties on vaping products, ostensibly to discourage their use by making them more expensive. Not only is this view misdirected from a health perspective, but it does not take into account that the industry is still relatively new and needs time to grow to compete meaningfully with combustible tobacco.

The bill will hamper the industry’s ability to create employment while giving combustible tobacco free rein over the health of South Africans. A ban on online sales and health distribution channels could result in a 17% decline in overall sales. The knock-on effect would be immense: an estimated 5.8% reduction in sales, meaning fewer smokers opting for the harm-reduced alternative of vapour products over cigarettes, and a potential return to tobacco by former smokers now vaping. It would also contribute to the already heavy non-communicable disease burden the country faces.

Data from the Global Entrepreneurship Monitor indicates that SMMEs are responsible for the majority of employment opportunities in SA. But it also shows that the country has one of the lowest creation rates of SMMEs. The vapour products industry is built on small and medium-sized enterprises such as independent vape shops and retailers. The bill is likely to hit them hardest. With fewer sales, the resulting direct job losses could amount to more than 2,300, adding to the country’s already high unemployment rate. This does not account for the job losses in related industries that would also be affected, namely manufacturing, transport & communication, trade & hospitality, and financial & business services.

During a parliamentary sitting earlier this month labour & employment minister Thulas Nxesi said: “The unemployment giant will not be killed by the department of employment & labour or by the government, but requires a collaborative effort.” For the vaping industry to play a meaningful role in SA’s economy, there needs to be a collaborative effort and clear, evidence-backed policy that supports economic growth.

• Gcoyi is CEO of the Vapour Products Association of SA.

With smoking trends only going one way, the Marlboro maker is looking elsewhere for revenue, even at delivery systems for medicines
Companies
11 months ago
Next Article