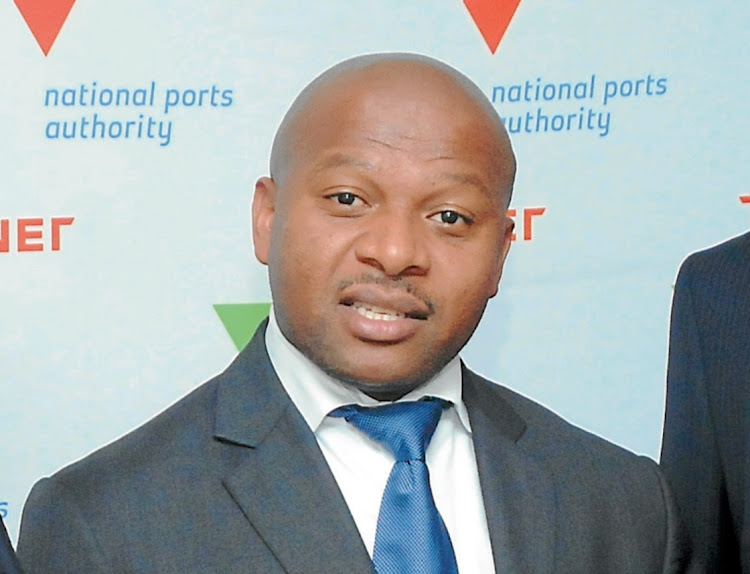 The Special Tribunal has ordered Transnet’s former executive for capital projects, Herbert Msagala, to pay back R26.4m after he was found guilty of  accruing ill-gotten gains while employed there.

The matter came before the Special Tribunal in July 2020 following a Special Investigating Unit (SIU) probe of a project undertaken by Transnet, known as the New-Multi Product Pipeline. The project was for the high-pressure transportation of liquid petroleum products from Durban to Heidelberg in Gauteng.

The project was managed by Msagala.

Msagala in his capacity as a trustee of the Msagala Family Trust and Msagala Residence Trust,  his co-trustee in the trusts Roberto Jorge Medona Velosa, IGS Consulting Engineers and Sipho Victor Sithole were ordered to jointly refund R26.4m to Transnet.

Sithole is the shareholder and director of IGS.

During the trial, witnesses, including his former VIP protector, told the Special Tribunal that on many occasions Msagala cashed cheques and at times sent bodyguards to run his errands.

Evidence from other witnesses, orally and through documentary evidence, indicated Msagala received R26.4m from IGS in secret profits. He used some of the money to register several properties valued at R15.2m between September 2015 and March 2016.

Two of the properties are registered in his daughter’s name.

The Special Tribunal also found that during the same period, Msagala purchased 35 vehicles and registered them in family members’ names.

Modiba directed that Msagala, IGS and Sithole must account for all the money Msagala received from either IGS or Sithole over and above what the SIU had been able to trace. The judgment directs them to provide the SIU and Transnet with a statement of account detailing all the transactions.

In July 2020, the SIU and Transnet approached the Special Tribunal in two parts: for an order sought on an urgent basis attaching to preserve Msagala’s assets and his pension benefits; and an order seeking final forfeiture of the assets in terms of the Prevention and Combating of Corrupt Activities Act.

The first order, which he later challenged unsuccessfully, was granted on November 17 2020.

In the civil recovery proceedings, the SIU brought together evidence in the form of witness statements and documents showing Msagala was liable to repay an amount of R26,423,028. This included:

R101bn of these includes probes into SOEs such as Eskom, Prasa, the SABC, Transnet, the UIF, the NHLS, the HPCSA and the CMS
National
3 months ago