The 1986 model has star-spangled bragging rights 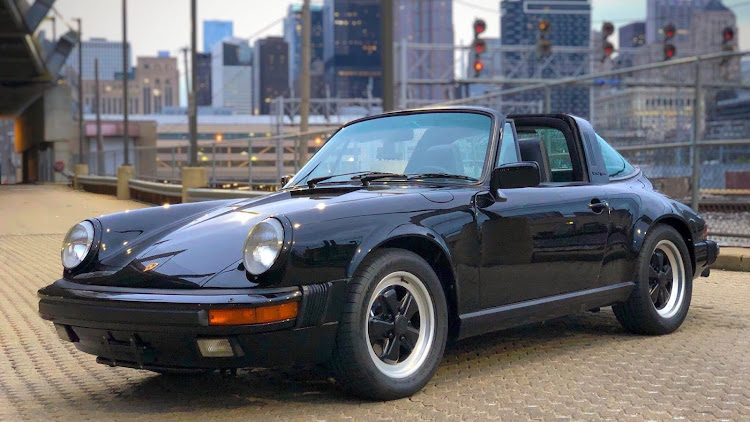 The 911 Targa that used to belong to Tom Cruise is up for sale.
Image: Supplied

The open top, rear-engine classic that's powered by an air-cooled 3.2l flat-six engine and a five-speed manual transmission was purchased new in 1986, the same year the actor starred in Top Gun.

Stand-out features include European-spec headlights and a black roll bar instead of the more mainstream stainless-steel version found in earlier models of the vintage Targa.

The roll bar was the defining feature of the 911 Targa that allowed Porsche to continue to market the model in the US, after a legislative threat to ban convertibles as lawmakers sought to halt the road carnage associated with open-top cars.

The listing further states that the vehicle has been in the care of a few other enthusiasts after the Jerry Maguire megastar sold it off in 1987, and it has been in the hands of its current owner since 2012. The car was reinvigorated in 2020 with a fresh paint job, reupholstered leather seats, a new vinyl dash pad and a modern Blaupunkt Monterey sound system, with both Bluetooth capability and a period-correct cassette deck.

The engine and transaxle were also rebuilt, and it has been driven for 800km after the sprucing up, though total mileage is unknown due to a previous owner replacing the original odometer. But the current owner has cruised in it for 14,000km since purchase.

This classic find is being auctioned online by Bringatrailor.com. 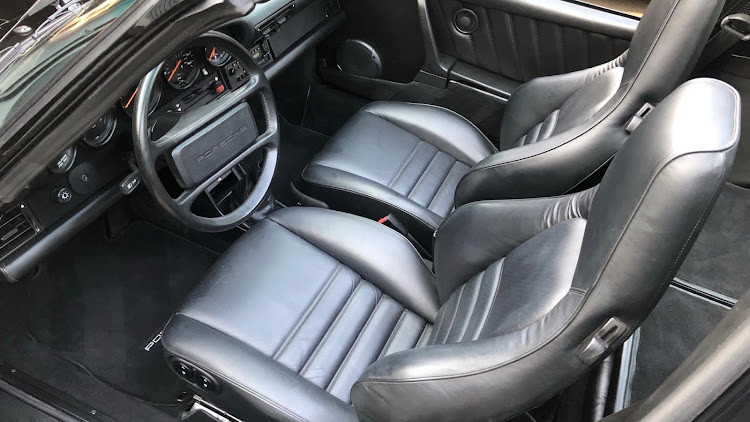 A 2020 refresh has returned the interior of this cruise missile to a good condition.
Image: Supplied