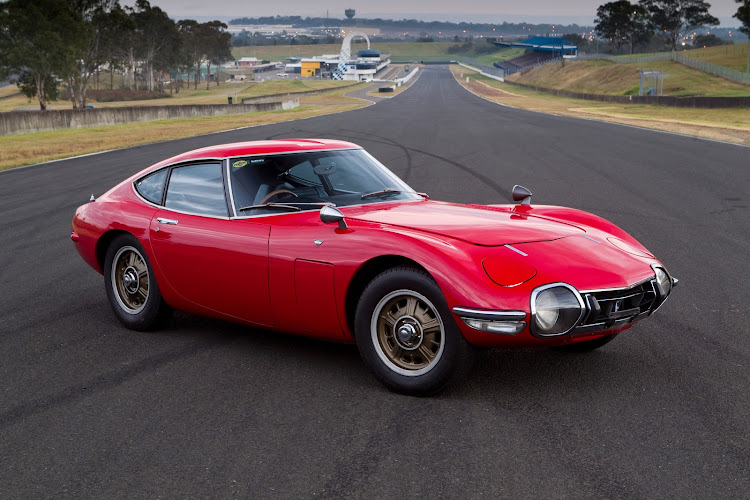 The Toyota 2000GT was Toyota’s answer to the Jaguar E-Type and Porsche 911s of the mid-sixties. Picture: SUPPLIED

Following a July 2020 announcement by Toyota Gazoo Racing that it would be reproducing replacement parts for the Toyota 2000GT as part of the GR Heritage Parts Project, Toyota SA took the cue and decided to do a full restoration of its own 2000GT.

The company also dedicated itself to documenting the restoration process, which started in 2020, some of which is now being shared.

Toyota will reveal the different stages of the rebuild of chassis number MF10-10207, which is one of only three examples out 351 built globally to reach SA back in 1967. Another car is at the Franchhoek Motor Museum, while the other’s whereabouts aren’t known. It could surface as a barn find. Keep searching.

The graceful GT that looks a bit like Jaguar’s iconic E-Type was the project of Shoichi Saito aimed at showcasing that Japanese brands had the knack and know-how to produce high-end cars that could compete with the best from Europe and the US.

This culminated with the Toyota 2000GT turning up at the 1965 Tokyo Motor Show; the model would become the first million-dollar Japanese car. It earned itself a role on the pinnacle of silver-screen hits when it starred alongside Sean Connery in the 1967 James Bond movie You Only Live Twice.

To drive home the point of its being Japanese-made, the car was mostly driven by “Bond girl” Akiko Wakabayashi. 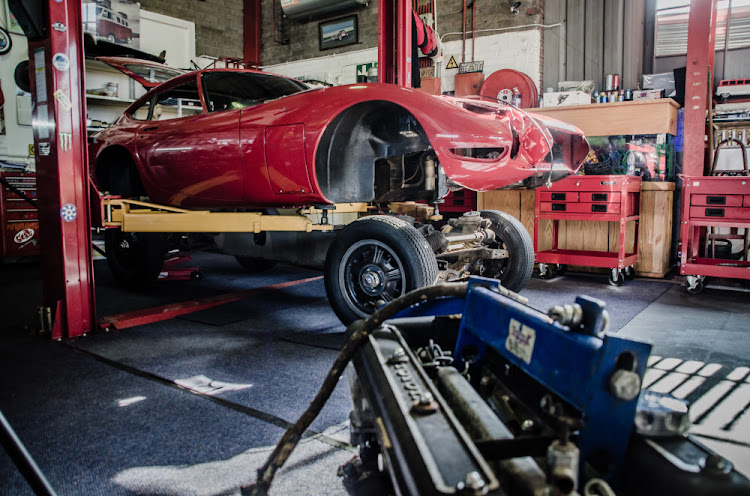 The production version of the 2000GT arrived on the scene powered by a 110kW and 175Nm, 2.0l straight-six engine developed by Toyota but fettled with Yamaha creations such as dual overhead camshafts (DOHC) and an aluminium head. The 0-100km/h was achieved in 10 seconds with a top speed of 215km/h.

Though the road-going version’s performance didn’t trouble the Porsche 911s, Jaguars and Ferraris of the vintage, the 2000GT did win the 1967 Fuji 24-hour race. It was also raced by Carroll Shelby, father of the Ford Mustang GT500, who entered a pair of modified 2000GT vehicles into the 1968 SCCA production car series.

The restoration of the Toyota SA 2000GT will be done by Generation Old School, a Gauteng-based, classic-car restoration specialist, and as part of the 2000GT restoration project, Toyota SA will create a unique, 2000GT T-shirt incorporating the inverted pyramid 2000GT badge on the rear and exterior profile on the front. The merchandise can be bought at any Toyota dealership. ​

To celebrate Heritage month, Denis Droppa takes a look back at some iconic made-in-SA cars
Life
6 months ago