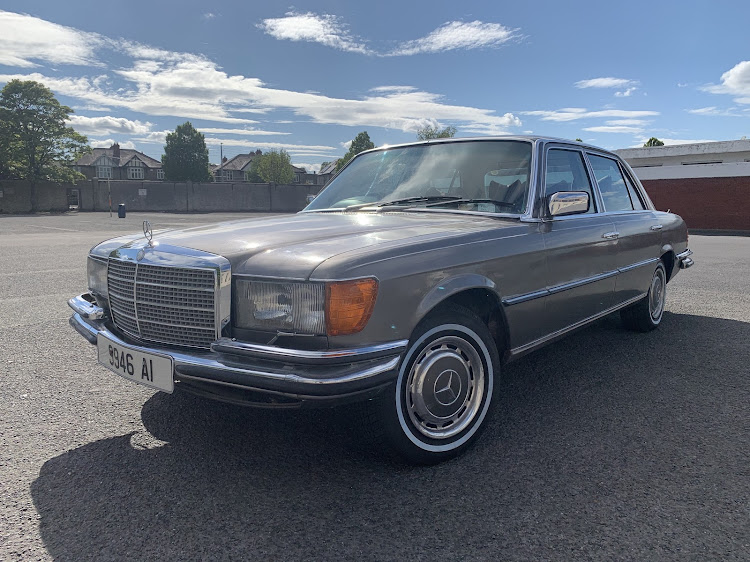 Shopping for a classic car and still haven’t found what you’re looking for?

The custom 1980 Mercedes-Benz 450 SEL once owned by U2 frontman Bono is being auctioned online this week by British auction house Car & Classic.

The rock star bought the Benz to celebrate the success of U2’s first album, Boy, in 1980, and applied unique touches to the vehicle, including an earth-shaking Alpine sound system that cost him £12,000 (R240,000) back in the day. The sound system was so powerful the Irish rocker kept a fire extinguisher in the car just in case, and it’s still there.

It wouldn’t be a rock star’s car without some decadent décor, and the interior is upholstered in cow hide upholstery that wouldn’t look out of place in a Spur restaurant. It isn’t for the faint hearted but Bono clearly thought it was even better than the real thing. 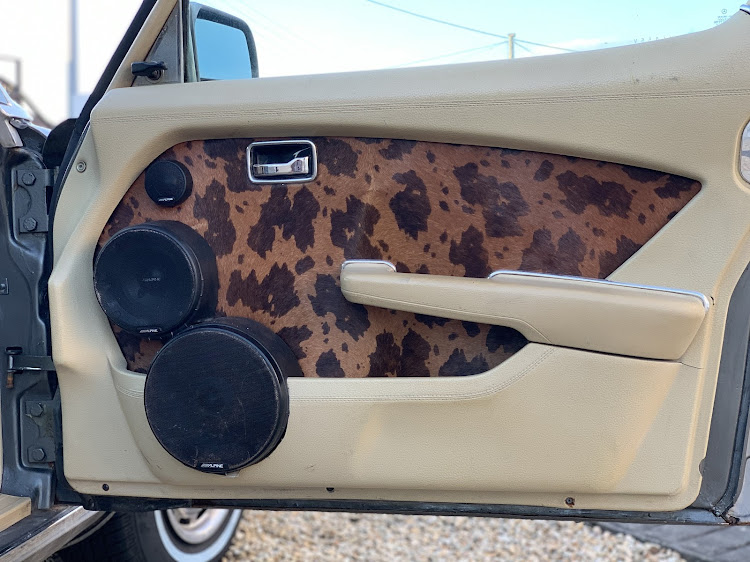 The car was auctioned by the Irish rocker in 2000 and purchased by Pepsi, raising money for Ethiopian aid projects. The music connection continued when Boyzone’s Keith Duffy later offered the car via another charity auction in 2003.

The auction house describes the car as being generally sound, with four new tyres with correct steel wheel hubcaps. Having recently been serviced and fitted with a new starter motor and battery, the 450 SEL has clocked just more than 262,000km.

Due to its age, the car will need a few updates, including a new exhaust, as well has having some corrosion on the underside of the car and small spots on the edges of the bonnet to be attended to.

“However, at 41 years old, that is to be expected, especially after the colourful life it has led,” says Car & Classic .