Fitch Solutions warns that uncertainty in the lead-up to the May elections is likely to hamper growth, which is expected to rise a modest 1.3% in 2019 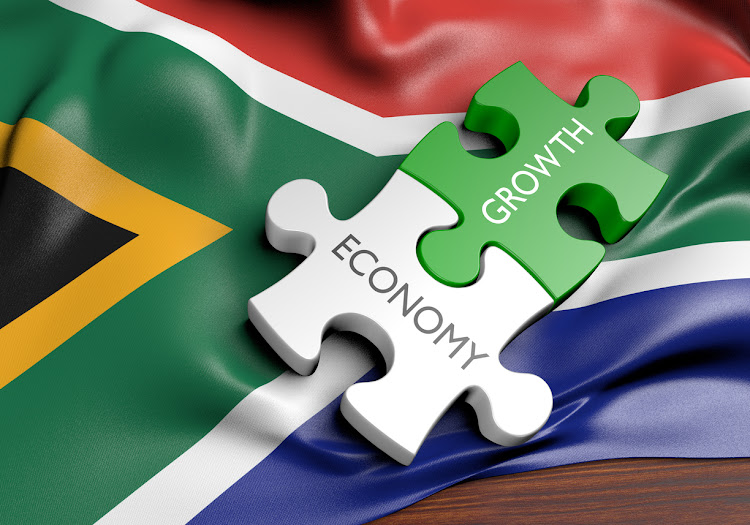 “Uncertainties surrounding elections are likely to act as a constraint on growth,” the research group said in a report on Monday.

While the ANC is expected to win a majority in the election, Fitch Solutions warned that the lead up to the election could see a move “leftward in terms of politics and rhetoric”, which has already been seen in the debate around expropriation of land without compensation.

“A relatively disappointing performance by the ANC — with the party’s share of the vote falling further — would likely mean that the stringent reforms necessary for a genuine improvement in parastatal operations would be deferred at least into the medium term, with a negative impact on SA’s overall growth prospects.”

President Cyril Ramaphosa’s policy reforms are expected to boost private-sector investment and confidence while stronger growth in the agriculture and manufacturing sectors should bolster the economy.

“While many risks remain and decisive policy adjustments are delayed until after the 2019 elections, these changes should have helped to at least stabilise confidence among businesses, consumers and investors,” Old Mutual Investment Group chief economist Johann Els said.

Fitch Solutions warned, however, that that remained well below longer-term trend levels.

“However, expansion in major economies including SA and Nigeria is likely to prove disappointing, reflecting political and structural constraints, as well as weaker global growth,” according to the report.

This follows similar warnings from the World Bank and ratings agency Moody’s Investors Service earlier in January. The Bank warned that SA would be one of the worst performers in the region with tepid growth of 1.3% in 2019 while Moody’s said recovery would be slow.

Meanwhile, the International Monetary Fund’s (IMF's) forecasts for SA remained unchanged at 0.8% in 2018 and 1.4% in 2019, it said in its World Economic Outlook on Monday. In October, the lender warned that SA’s prospects remained uncertain in the lead up to the elections and slashed the county’s growth forecast almost in half.

The IMF also warned that global economic expansion was losing momentum. It now projects a 3.5% growth rate worldwide for 2019 and 3.6% for 2020. These are 0.2 and 0.1 percentage points below its last forecasts in October.

“Global growth is expanding at a healthy rate, but we are seeing a slowing momentum,” IMF head of research Gita Gopinath said, citing slowing growth in China, tension between the US and China, and Brexit.

Cyril talks up SA's prospects ahead of Davos

We need to fix things, not draw up yet another plan

In order to boost economic growth that will reduce unemployment, poverty and inequality we must go back to the basics
Opinion
2 years ago

As economic growth slows and global trade tensions continue, the region is expected to do comparatively well
Economy
2 years ago

Warning: SA economic turbulence ahead in 2019

AYABONGA CAWE: More randelas to the poor will revive economy

HILARY JOFFE: Doing better for the economy by focusing on Doing Business

AYABONGA CAWE: More randelas to the poor will revive economy

HILARY JOFFE: Doing better for the economy by focusing on Doing Business