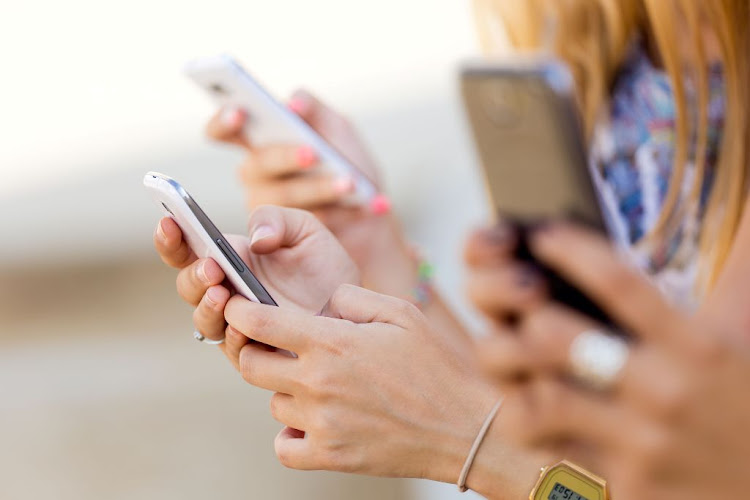 Oppo, the world’s fourth-largest smartphone maker, continues to see promise in SA, having managed to sell more than half a million devices, or just under 2% of the market share, since entering the local market less than two years ago.

Having grown sales seven-fold over the last year, these figures show there is still room for other players in a market dominated by the likes of Samsung, Huawei and Apple.

SA has proven tough for some Chinese tech firms to conquer. Didi, the e-hailing platform worth almost twice as much as Bolt at $7bn, failed to make inroads locally, shutting its SA operations in April after just a year in the market. While China’s largest e-hailing service did not disclose its reasons for leaving SA, the venture had not yielded enough to stay, especially as the company had seen the country as its launch pad for operations across the continent.

Founded in 2004 and based in Shenzhen, which is often referred to as “China’s Silicon Valley”, Oppo has grown to become the largest smartphone player in that country.

Liam Faurie, head of go-to-market and operations at Oppo SA, says coming into the market during the pandemic was difficult but the move has paid off.

“We started off with one model initially. We now have seven models in our range. We’ve got more than 500,000 happy ‘Oppoers’ in South Africa. That’s seen us hitting about double digital market share in postpaid,” he said in an interview with Business Day.

Samsung dominates SA’s smartphone market, with 48.4% of the pie, according to data from web analytics firm Statcounter. Oppo is still small with 1.8%, while Huawei has 22.3% and Apple 16.4%.

In a country of about 58-million people, SA had 23.3-million smartphone users by December, according to German consumer data company Statista.

Oppo said in May 2021 it had sold more than 60,000 devices locally since it established a local presence in September 2020. This indicates a six- to seven-times growth in devices sold in the year since.

Given their range of products, Faurie says Oppo primarily focuses on selling devices in the R3,000-R15,000 range, sold at about 7,000 points around the country. Like a number of other phone makers, the company has chosen to sell its devices through third parties, without its own retail locations. Brands like Apple and Samsung employ the same strategy but tend to have a few high-end locations at places like Mall of Africa or Sandton City.

In addition to smartphones, the company recently launched other products such as smartwatches and has a partnership with Rain, to whom it supplies 5G routers for the mobile operator’s fixed internet service.

In exploring new markets, it’s likely the company is looking to replicate its success in the rest of Africa where it accounts for just under a fifth of all smartphones.

The company is undertaking a branding drive, having signed deals to back SA Fashion Week and Orlando Pirates football team as a way to market its public image.

CEO Bob van Dijk says it will be hard for Amazon to do what Takealot has done in SA.
Companies
1 month ago

Based in Shenzhen, China, Oppo is the world’s fourth largest smartphone brand by devices sold
Companies
1 year ago
Next Article