The company says its business units ‘have been impacted’ by Covid -19, which it has been able to mitigate in various ways 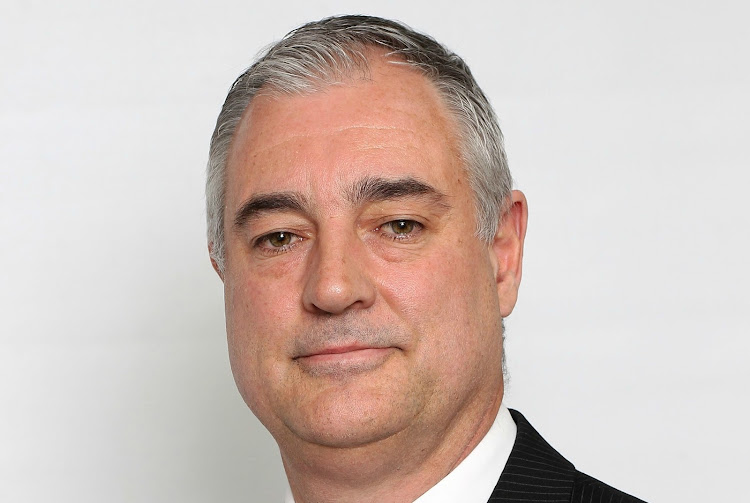 Technology group Jasco Electronics said on Friday that its CEO Mark Janse van Vuuren has stepped down with effect from the end of May after more than a decade with the company.

He was appointed CEO in July 2018 to replace Pete da Silva who joined Jasco’s board.

“Following the successful completion of a restructuring and repositioning programme for the company and its subsidiaries, Mark felt it was time to pursue his own new interests, after 12 years of service with the group,” the company said in a note to shareholders.

Da Silva, who is an alternate to the deputy chair at the company, will take on Van Vuuren’s role as interim group CEO while the board looks for a permanent successor.

“The board is confident that the current leadership team have the required blend of experience, skills and expertise to deliver on the business plan and company strategy, ensuring the group’s continuity and success,” the company said.

As part of the exit, Van Vuuren is expected to continue assisting the board and executive management on a consultancy basis with “certain key strategic projects” until the end of September.

The board is expected to make an announcement on Van Vuuren’s successor in the coming months.

On the same day, the company said its business units “have been impacted to varying degrees” by Covid -19 but have been able to mitigate the impact to various extents through implementing work-from-home policies.

For now, it’s still too early to estimate what the financial impact will be, it said.

However, plans to sell its Electrical Manufacturers business are still on the cards. The deal, set to have been completed by May 2, has been extended to June 26 due to the pandemic, which delayed the completion of the audit of the necessary financial statements and the registration of bonds at the deeds office by the purchaser.

Shares in Jasco were 12% weaker in late afternoon trade on Friday at R0.22, giving the group a R55m valuation.

Jasco warns of loss as clients spend less on infrastructure

The group provides critical installation, support and maintenance for telecommunications operators, which have cut back on spending
Companies
1 year ago

Jasco reports lower revenue than in prior financial year

Jasco reports lower revenue than in prior financial year