Capco CEO Ian Hawksworth will become head of the combined group, which will be called Shaftesbury Capital 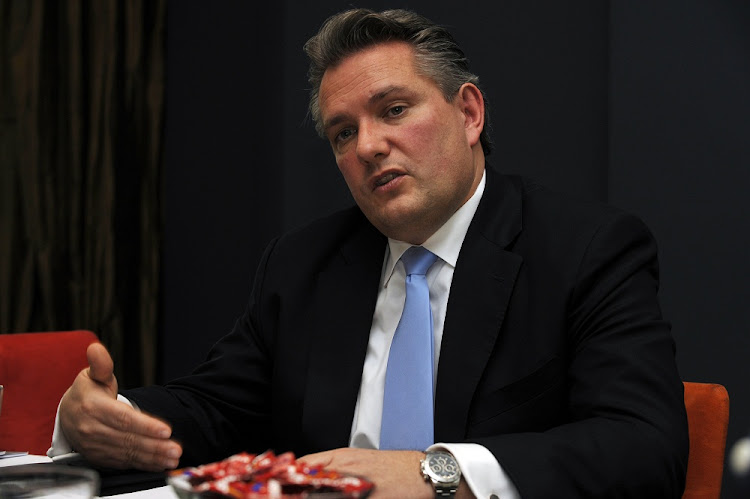 Two of London’s biggest property companies, Shaftesbury and Capital & Counties Properties (Capco), agreed to merge on Thursday to create a £5bn estate with sites in tourist hotspots including Covent Garden, Carnaby Street and Soho that are battling to recover from the pandemic.

“The merged business will have an exceptional portfolio, located in popular and busy parts of London’s vibrant West End, and an experienced and innovative team drawn from both businesses,” Shaftesbury CEO Brian Bickell said.

The newly created group will be led by Shaftesbury’s Jonathan Nicholls as non-executive chair and Capco’s Ian Hawksworth as CEO. Shaftesbury CEO Bickell and Capco chair Henry Staunton will retire once the deal is completed.

London landlords heavily exposed to non-essential retailers and hospitality firms are on a slow recovery path after coronavirus lockdowns.

Under the terms of the all-share deal, Shaftesbury shareholders will get 3.356 new Capco shares for each share held, valuing Shaftesbury at about £1.96bn including the 25.2% stake Capco already owns.

Reuters  calculated the valuation based on Capco’s closing price on Wednesday.

Shaftesbury shares fell more than 8% to 534p in morning trade, while Capco stock was down 0.1%.

The combined group will retain Capco’s listings on the London Stock Exchange as well as the JSE.

Capco looks to the future after Brexit and Covid-19