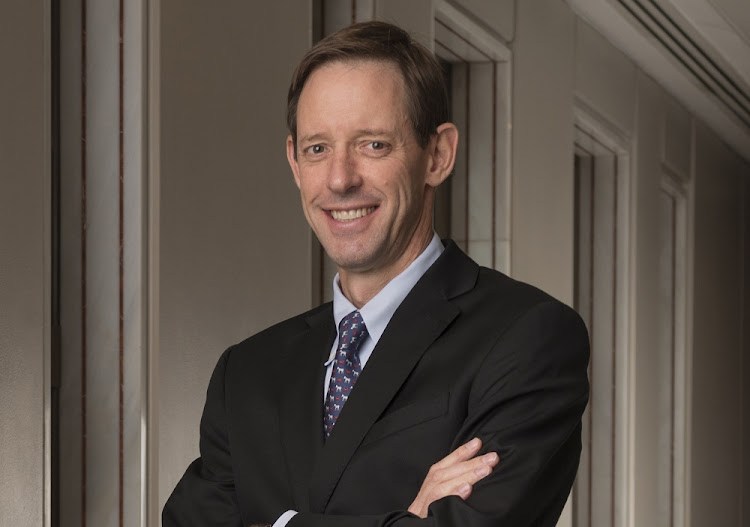 Windhoek — Namdeb, the diamond-mining joint venture between the Namibian government and Anglo American’s De Beers unit, has extended the life of its land-based mines to 2042, thanks in part to a mineral royalties discount.

Under the previous business plan, the mines would have come to the end of their life in 2022. De Beers also mines diamonds offshore Namibia through its Debmarine Namibia unit.

As part of the deal, Namibia offered Namdeb lower royalties until 2025, with the rate cut to 5% from 10%.

De Beers CEO Bruce Cleaver said in Windhoek that maintaining viable and profitable operations was becoming difficult under the existing fiscal arrangements, given the age of the mines.

Namdeb will now be able to invest its profits to extend mining operations, Cleaver said, and the new plan will enable the production of a further 8-million carats of diamonds.

The extension will create 600 new jobs, in addition to Namdeb’s existing 2,100 employees, the company said.

Namdeb CEO Riaan Burger said production would be increased by about 60% over the next 2½ years, requiring capital investment of about N$1.8bn and a “significant” increase in operational costs.

Namibian mines minister Tom Alweendo said the closure of Namdeb’s mines would have been devastating. “This decision benefits the sustainability of the life of mines, the national economy as well as preserving employment for our people and the livelihoods of families that depend on it,” Alweendo said.

Mark Cutifani hints at exit in 2022 as Anglo considers succession