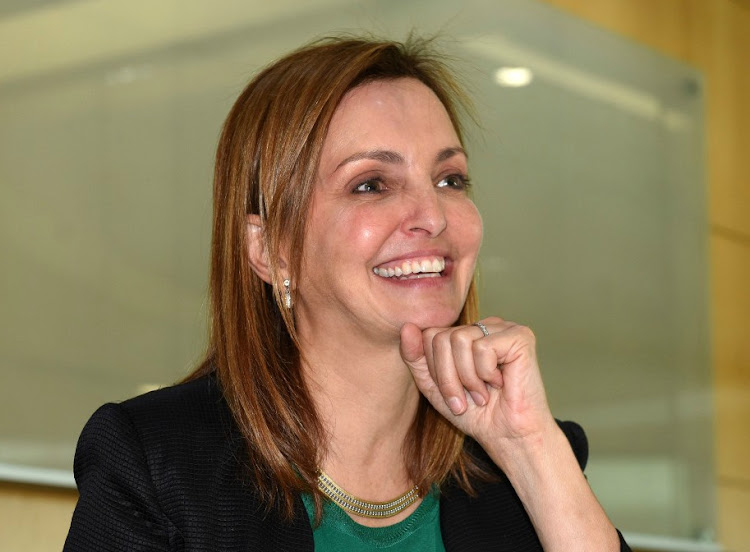 The JSE reported rising interim profits as sentiment and volatility linked to the pandemic and associated economic fallout drove higher levels of activity on the group’s various markets in the first half of the year.

The JSE reported a 22% increase in revenue to R1.32bn as a result of higher trading activity as well as large foreign flows which translated to headline earnings per share rising 22% to R5.69 to the end of June versus the same period a year ago.

“We are very pleased with the results, both due to the increase in earnings but also the quality of earnings, which were strongly cash generative. I am also delighted that none of our markets experienced any down time during the record volumes traded on the exchange from March onwards while most of our staff were operating from home,” said JSE CEO Leila Fourie.

Supplementary trading figures provided by the exchange for overall trade in the equity market demonstrate how activity spiked in March as markets around the world began to steeply discount the economic implications of lockdowns and the time it would take to reopen economies.

In March alone, the local equity market saw nearly R1.5-trillion in value traded, while March’s volumes were only narrowly eclipsed by trading in June during the period.

Fourie attributed the performance of the exchange’s robust IT platform to the system she inherited from Nicky Newton-King following her appointment as CEO in October 2019 and the “incremental investment in technology over a number of years”.

The company noted that as a result of the sovereign credit-rating downgrade that led to SA exiting the World Government Bond Index at the beginning of May, net foreign outflows for the first six months of the year amounted to R45bn and R68bn in the equity and bond market, respectively.

Expenses rose sharply, increasing 20% to R801m during the period. Fourie attributed this to a number of one-off costs relating to staff, including expenses directly related to Covid-19. The group also incurred higher depreciation charges associated with its new Integrated Trading and Clearing  (ITaC) system that went live last year.

The pandemic has provided more clarity on some of the strategic options being pursued by the exchange.

“We have recognised through the crisis a broad set of strategic trends which include the move by small- and medium-sized enterprises (SME) to raise capital in private markets. The other has been the more rapid uptake of technology. So we are continuing to investigate a next generation, private market offering potentially served to the SME, infrastructure and issuer services space,” says Fourie.

LEILA FOURIE: Covid-19 offers chance to build back better than before

Our next threat is climate change and inexorably rising temperatures, but in trying to flatten the infection curve we inadvertently flattened the ...
Opinion
9 months ago

Leila Fourie on the plan to rebuild the JSE

Stock exchange boss Leila Fourie has a mountain to climb – not only is the Covid-19 pandemic ravaging local companies, but the number of listings has ...
Features
10 months ago
Next Article

JSE to enlist AI 'spies' in fight against corporate crooks

JSE to enlist AI 'spies' in fight against corporate crooks