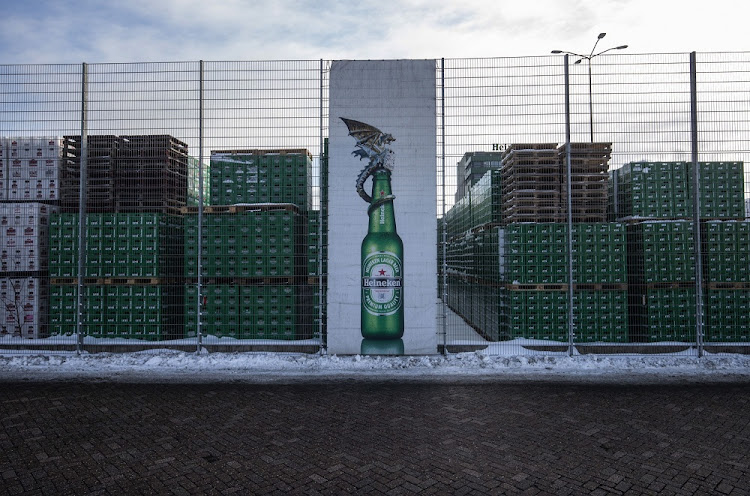 Heineken’s talks to acquire Distell Group Holdings have been prolonged as the SA drinks maker’s second-largest investor is asking for a higher price, according to people with knowledge of the matter.

The Public Investment Corp (PIC), Africa’s biggest money manager, is holding out for about R200 a share, said the people, who asked to remain anonymous as the talks are still private. That is about 11% higher than Distell’s closing share price on Wednesday and would value the Stellenbosch-based wine and spirits company at R44.6bn.

Talks are ongoing, they said, and no final decision has been made. Heineken’s tabled bid hasn’t been disclosed.

The PIC referred questions to Distell and Heineken, the world’s second-largest brewer. Distell declined to comment on the talks, citing a regulatory statement released in September that said while satisfactory progress had been made, a number of issues still needed to be agreed on. Heineken didn’t immediately respond to a request for comment.

The PIC owns a 30% stake in Distell, according to data compiled by Bloomberg. The largest shareholder is Remgro, an investment group of billionaire Johann Rupert, which declined to comment.

Heineken approached the maker of Klipdrift brandy, Nederburg wine and Savanna cider about the possible purchase of most of the business in May. The shares have climbed about 26% since that announcement.

The stock traded 1.5% lower at the close on Wednesday following the Bloomberg report.

To comply with competition requirements, some brands such as Amarula cream liqueur will have to be separated and talks are being held over how this should be done, said the people.

Heineken has also made an offer to Namibia Breweries to acquire its 25% shareholding in the Dutch company’s SA unit, which would be inter-conditional on the Distell deal going through. The Windhoek-based company is considering the approach, according to a statement last month.

The PIC increased its stake in Distell in 2017 after a shake-up of the drinks-maker’s ownership structure, paying R170 a share. SA is one of Heineken’s better performing markets, where beer volumes grew by almost a half in the third quarter.

Distell didn’t pay a dividend for the financial year through June as a condition to Heineken’s takeover proposal, but said it would declare a payout if the talks are terminated.

MARC HASENFUSS: Make mine a double