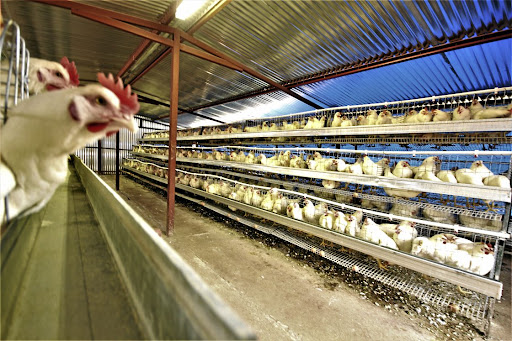 David Wolpert continues building a flimsy argument on a false premise (“Getting to bottom of chicken wars”, October 19).

He maintains that imported chicken portions do not compete directly with local cuts, “meaning that the chicken wars are being fought under a totally false premise of like products”.

Wolpert fought this war for years, including arguing for importers in parliament, so he should know this is not correct. Now he extends the argument to localisation. “The real problem is not dumping. It’s a drive to reduce imports and achieve localisation goals.”

Wolpert conveniently omits how many times countries have been found guilty of dumping chicken in SA. Next, he’ll be telling us that dumping had nothing to do with poultry industry contraction, restructuring and job losses over the past decade. He’ll have us believe that Rainbow Chicken cut production by 20% in 2017 and retrenched 1,200 workers in order to increase localisation.

He’ll tell us that Rainbow’s owner, RCL Foods, and the country’s largest chicken producer, Astral Foods, falsely argued that dumped chicken imports led to reduced volumes, reduced profits and fewer jobs. Nothing to do with dumping — they only wanted “to reduce imports and achieve localisation goals”.

Wolpert could extend this argument to the poultry master plan, which he dislikes. He could say the master plan wrongly states that imports had increased by 400% and displaced the potential growth in local production. Or is totally incorrect to warn that if the growth in imports  is not curtailed, “the SA industry can be expected to stagnate and slowly decline, affecting jobs and livelihoods across the value chain”.

No, Mr Wolpert, chicken competes with chicken and dumping is the problem. It is at the heart of predatory trade and it must be stopped.

Trade minister Ebrahim Patel, who is driving the master plan, has a right to know whether it still has the backing of chicken importers
Opinion
8 months ago