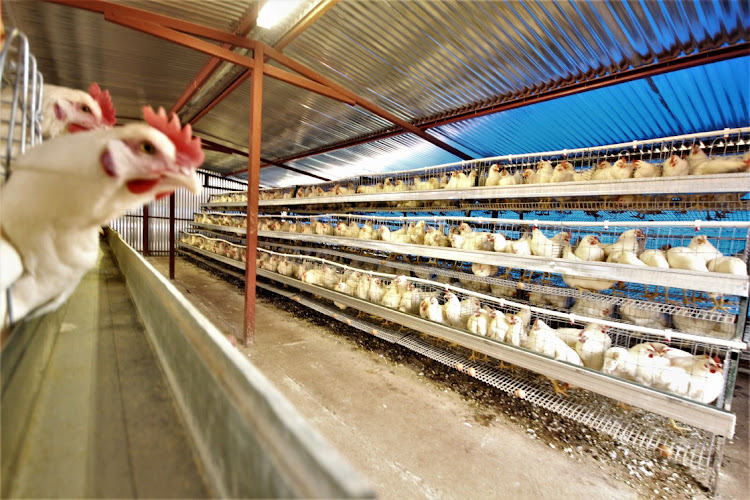 Columnist Peter Bruce has heavily criticised the government’s localisation policy, including as it relates to poultry. It is therefore refreshing to note that his opposition may not be all-encompassing.

In a tweet earlier this week Bruce came out in support of the localisation of cement, one of several industries that have been undermined by dumped and predatory imports. “Cement is an intensely local product anyway, I think,” he wrote. “Any imported cement (from, say, Pakistan or Greece) able to ‘compete’ with a local product would almost certainly be dumping, which not even an open economy should have to tolerate.”

The SA poultry industry — a strategic industry for food security and the largest component of our agricultural sector — has faced exactly that sort of predatory trade for nearly two decades. SA poultry producers get no government subsidies but have to compete with dumped chicken portions from countries that benefit from market-distorting subsidies (the Common Agricultural Policy in the EU, and huge farming subsidies in the US and Brazil).

Competition is not a problem. International studies have found that the SA industry is globally competitive. It’s the unfair competition of dumped and predatory bone-in portions (leg quarters, wings, thighs and drumsticks) that has shackled the industry and cost thousands of jobs and the livelihoods of small poultry farmers.

If Bruce supports the localisation of cement, he should support the localisation of poultry and other products where local jobs and livelihoods are at stake because of unfair competition. We should be defending local producers by bolstering local industries, incentivising them to expand and create jobs, help them with local procurement and support them with anti-dumping duties and other measures against predatory trade.

Localisation should be just as lekker for chicken as it is for cement.

Trade minister Ebrahim Patel, who is driving the master plan, has a right to know whether it still has the backing of chicken importers
Opinion
5 days ago