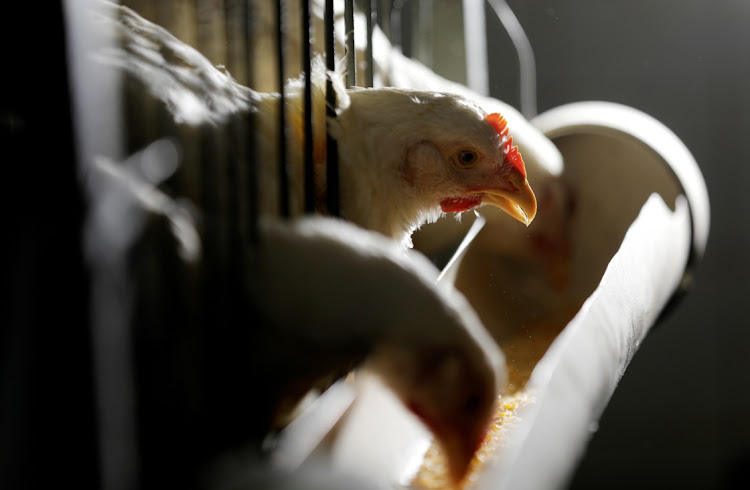 I refer to Francois Baird’s letter, which was written in response to mine, which itself was a response to a piece written by Paul Matthew, CEO of The Association of Meat Importers & Exporters (AMIE) (Poultry payback time, October 5, “Feeble trade policies will deliver poor returns”, October 3, and “Where is the dynamism in SA’s trade policy?", September 29).

In his letter Baird analyses and interprets my letter. That is his right. But as usual his writing is a mix of fact, fiction and conjecture. So let me clarify. After more than 10 years in the industry, fighting virtual nonstop tariff increase applications from a local poultry industry bereft of creative ideas to increase its bottom line to targeted levels, I am now a member of the public expressing personal views on a subject I still feel passionate about. I am not beholden to anybody, and there are no sacred cows.

As far as importers are concerned, I don’t believe they are handling these attacks all that well — they should never have signed a flawed poultry master plan when the primary aims of that plan are driven by localisation and punitive tariffs aimed at reducing their market share. Localisation as a policy is not in itself bad, but there is a need to be competitive in price and quality, and not maintain market share artificially via inflationary tariffs. This is not the case at present. Signing the plan and then publicly criticising its basic premise is totally contradictory.

I do not, as Baird asserts, criticise Matthew (my successor at the AMIE) for anything that he is “doing  at the organisation I used to run”. I am too far removed to have sufficient information to pass any judgment. The organisation has an executive committee who presumably would have taken master plan decisions.

I also feel that while it’s quite possible that dumping currently exists (the word here is “possible” and not “probable”) the current antidumping action is really poorly constructed, with numerous errors, exaggerations and inconsistencies. The AMIE has fought this action professionally in terms of its official, publicly available responses.

I don’t agree with the organisation’s low profile in the media, where Baird’s organisation has been dominant, as well as my perception of its low profile in parliamentary bodies and similar  interactions with decision-makers and influencers. My own experiences over the years formulated my views.

I am concerned that importers are being punished once again because their business is importing, and that fact alone makes them easy prey. The master plan is clear what the ultimate goals are. This outcome can only harm the industry and suffering consumers.

Attacking the poultry master plan is counterintuitive
Opinion
2 months ago

FairPlay says rise in dumping, especially from the EU and Brazil, could decimate SA’s  poultry industry
National
3 months ago