EDITORIAL: Court ruling against TV switch-off is the right judgment 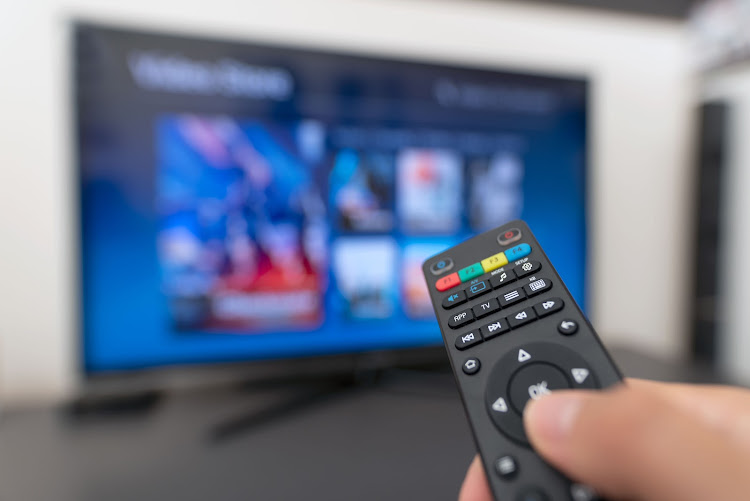 “Analogue switch-off is an urgent, and  unfortunately much delayed, national priority.”

The above lament is from a unanimous Constitutional Court judgment that the communications and technologies ministry cut way too many corners in setting a hard date for SA to switch from analogue to digital television broadcasts.

The judgment, penned by justice Nonkosi Mhlantla, and handed down last week,  declared as unlawful the decision by the department, headed now by Khumbudzo Ntshavheni, to set the deadline on grounds that her department did not give adequate notice to the industry and affected parties to seek their view on the matter.

The ruling, laced with tacit censure of government incompetence in dismantling one of the biggest economic growth constraints, is a victory for an estimated 8-million people who would have turned on their TVs at the beginning of this month and seen nothing but static. That’s a good thing.

Few politicians want to be blamed for such decisions. But that is exactly the risk Ntshavheni was prepared to take when she set the cut-off date, which was challenged in court by Hosken Consolidated Investments’ free-to-air broadcaster e-tv.

By way of background, the government took the first step in transitioning South Africans towards digital TV in 2008, two years after the International Telecommunications Union — the  UN body that defines and adopts telecom standards  — resolved that member states in Africa, Europe and Middle East should migrate from analogue to digital broadcasting systems.

What followed was a string of botched attempts under more than a dozen ministers — from Ivy Matsepe-Casaburri and Faith Muthambi to Nomvula Mokonyane and Siyabonga Cwele. The implications of stalled efforts to push South Africans towards digital TV between 2008 and 2021 are that a big chunk of the most powerful radio frequency spectrum was devoted to broadcasting TV programming — a poor use of the airwaves that can transmit mobile phone signals so powerful they can penetrate walls, and are crucial to policy goals of extending coverage in rural areas.

There was, and still is, one big stumbling block: how does the government advance the project without leaving millions of households with static TV sets? The answer: provide all qualifying South Africans with a free set-top box to convert analogue signals into digital signals when the switch-off date kicks in.

Under pressure from President Cyril Ramaphosa, who announced during the state of nation address in February 2021 a phased switch-off of analogue transmitters would be completed by end-March 2022, Ntshavheni rightly revived the plan hatched more than a decade ago. First, she set the deadline March 31 2022 as the switch-off date. Second, she injected a sense of urgency in getting qualifying South Africans to put their names down to receive set-top boxes, giving them a three weeks’ notice period in October 2021 for the deadline of the registration process that has been open since 2015.

Unfortunately, the plan has become a classic case of good intentions undermined by poor design and implementation, as the Constitutional Court ruling demonstrated last week. The legal action came after e.tv appealed a high court ruling that dismissed its application that sought to knock the plan off course but extended the switch-off date to the end of June 30, 2022.  The reason for the extension was to ensure that as many people as possible are taken along when SA migrates its TV signals to digital.

Even then, it was clear that about 2.5-million households, or 8-million people, will be left behind after June 30 2022, a scenario that would have infringed on their basic rights, and one the apex court could not ignore.

While we’re fully behind the Constitutional Court’s ruling declaring the June 30 switch off deadline unlawful, we sympathise with what should be a sour mood in the boardrooms of MTN, Vodacom, Telkom and Rain as they are still not able to get their hands on the prized resource in the digital era.

EDITORIAL: Government should shape up to right Eskom