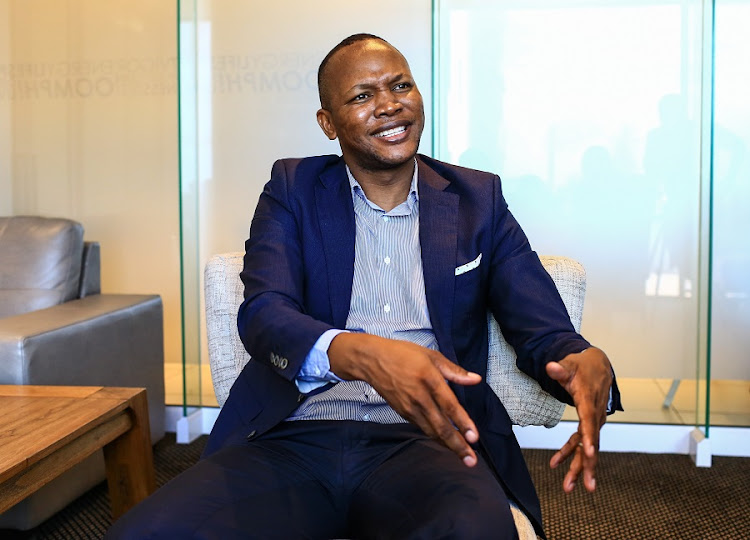 “The apartheid state is no more, but townships are still with us,” is a familiar story.

“In fact, townships and the informal settlements that have emerged on their margins have assumed greater importance in the geography of postapartheid SA as the SA population has become majority urban.

“However — and ironically for a place that continues to be considered by many to be barren and desolate — the township still provides fecund ground for artists and writers in the new SA.”

That was how historian of precolonial, colonial and postcolonial Africa Jacob Dlamini narrated his part-memoir, part-meditation and part ethnography, Native Nostalgia, about growing up in Katlehong, a township east of Johannesburg.

Dlamini contends that Katlehong is notorious, such as for incidents of violence that nearly derailed SA’s transition to democracy. In all this, the senses played a key part: from residents complaining about the smelly armpits of taxi drivers to apartheid town planners saying sewerage works for black were more expensive because blacks were too full of s**t.

“The idea here is to show that townships are not dead zones, spaces without feeling. The people who inhabit townships see, smell, taste, touch and hear. They cannot do otherwise. It is important to remind ourselves of this because the tendency is to focus on only a few ways in which townships can get on one’s nerves (the pollution, the noise, disease, and so on) and neglect the fact that, here too, people use every sense available to them to live.”

I sarcastically wondered whether Nkosana Makate, also born and bred in Dlamini’s infamous township, wanted to live like everyone else in this world.

Makate is a young, black and bright man who used to be in the employ of Vodacom. He invented the Please Call Me (PCM) concept launched in March 2001. The idea of allowing a moneyless mobile phone subscriber to send a message to be called back by another person with airtime generated billions of rand for Vodacom.

Makate is embroiled in a legal battle against Vodacom to claim a fair share of the profits. He first mounted the litigation in 2008, after engagement with Vodacom over the matter yielded no results. By that time, Vodacom was processing 20-million PCM requests daily, according to an excerpt contained in a 2014 high court judgment.

The thrust of Makate’s legal argument revolves around the enforcement of an oral agreement he had with Vodacom, a subsidiary of London-based global telecom giant Vodafone.

He is demanding a fair payment from Vodacom as compensation for using his idea in the overwhelmingly successful PCM messaging system.

On Tuesday, the high court in Pretoria ruled that Vodacom short-changed Makate with its settlement offer of R47m. The court compelled Vodacom CEO Shameel Joosub to recalculate the settlement within one month, using its guidelines. The judge wants Joosub to determine appropriate compensation based on voice call revenue generated from PCM.

However, while the decision by judge Wendy Hughes to have the proposed settlement reviewed has the hallmarks of good intentions, it denies the complainant the opportunity to calculate the correct compensation.

The ruling suggests a common person has no power to decide what is fair for them in a legal dispute about compensation. Deferring to the Vodacom boss to recalculate the compensation and then inform Makate sends a message of inequality that favours corporate executives.

Why didn’t Hughes rule that an independent body be tasked with calculating the appropriate settlement, with Vodacom bearing the cost? What happens if Vodacom again comes up with a reduced settlement for Makate?

We all know that Makate, without “angel” lawyers, would probably have dropped the legal brawl a long time ago — the “angel” lawyers are in line for a hefty payout once Vodacom ups the offer.

Soon after Tuesday’s ruling, Vodacom vowed to appeal, stating: “Vodacom remains of the view its negotiations with Mr Makate were held in good faith, as determined in the order of the Constitutional Court issued on April 26 2016.”

Hughes’ judgment is still not a victory for Makate but another way for this conglomerate to dilly dally on paying the inventor of PCM appropriate compensation.

Given that Vodacom has the financial muscle to drag out the case for years, Makate has a long way to get justice. I’m tired of unending cases and delaying tactics by those with the resources. Aren’t you?