With more rural and suburban flexible working locations set to open in the coming years, a wide range of vibrant local communities will develop with thriving businesses at their heart 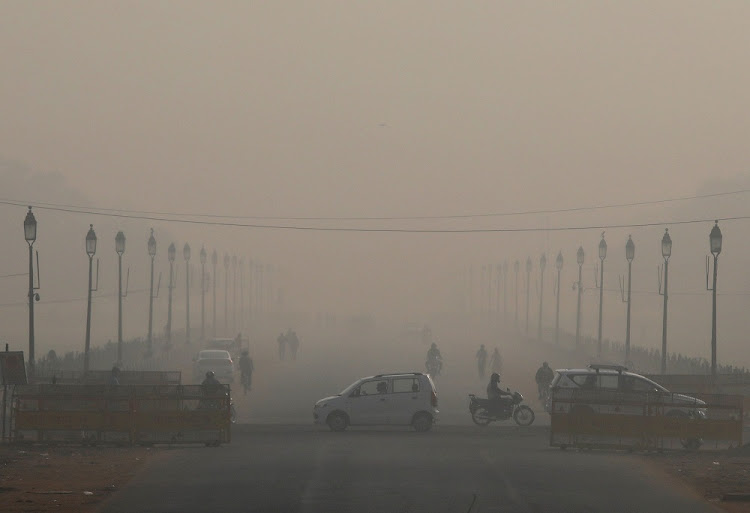 As hybrid working frees people from the constraints of city life, towns and villages will undergo a transformation that will reduce commuting and have a positive impact on the environment.

During London’s Great Smog of 1952 more than 4,000 residents died in four weeks. It was one of the reasons millions left the city and moved to the suburbs. That trend continued through the 1960s and 1970s. Similarly, New York experienced smog in the 1950s and 1960s and its population dropped by 1-million in the 1970s. The suburbs were cleaner and safer.

That trend reversed during the 1980s and ’90s. Not only were cities like London more affordable, but they provided young people with work and opportunity. If you wanted to get ahead you moved to the city. But as urban populations grew and the cost of living increased, so did working in and commuting to cities, leading to pollution and more stressed people.

In urban areas vehicle emissions may be responsible for 90%-95% of carbon monoxide and 60%-70% of nitrogen oxides within the atmosphere. Emissions from vehicles contribute to photochemical smog, especially in areas that experience high traffic density such as central business districts.

From urban to suburban

We’re now experiencing another shift in the relationship between the big cities and the suburbs. We are seeing previously dormitory towns and communities come back to life as workers split their time between home, a local workspace and a corporate HQ. With hundreds more rural and suburban flexible working locations expected to open in the coming years, we expect a wide range of vibrant local communities to develop with thriving businesses at their heart.

In 2022 and beyond many modern professionals will no longer be obligated to attend a central office on a daily basis, thanks to the mainstream adoption of hybrid working, which means they can base themselves from home or a co-working space, visiting an urban HQ from time to time.

This will not only enable them to move out of cities to better-value areas in terms of housing (or spend more time in suburban communities) but also motivate companies to invest in local co-working spaces that are more convenient and less costly than expansive HQs at premium city addresses.

As the traditional exodus of people (especially younger people) from towns to the city reverses, the result will be an unparalleled wave of suburban revitalisation in countries all around the world. With hundreds more rural and suburban flexible working locations set to open in the coming years, we expect a wide range of vibrant local communities to develop with thriving businesses at their heart. People want to work close to where they live, so this is a trend that’s going to stick.

There are clear advantages to these trends in terms of greater wellbeing, productivity and the environment. Suburban revitalisation, along with the reduced need to commute afforded by the hybrid model, means significantly lower carbon emissions.

The time taken on these journeys wasn’t always due to distance from the office — in many cases, traffic congestion or insufficient public transport were a factor. In 2019 Americans lost an average of 99 hours sitting in congestion, according to research company Inrix.

The benefits of the part-time commute are obvious. Think of having an extra half hour in bed then sitting down at a home desk or strolling to a nearby flexispace.

The rise of the 15-Minute City

Empowering people to work close to where they live in the suburb also paves the way for the development of the “15-Minute City’” where all local amenities such as shops, schools, restaurants and workspaces can be reached within 15 minutes on foot, by bicycle or via another non-polluting form of transport.

Work/life balance will improve, making people more productive and healthier. And with travel reduced, carbon emissions will fall. Meanwhile, investment will flood in for new infrastructure and facilities. This will be one of the most dramatic and long-lasting legacies of the pandemic.

• Dixon is CEO and founder of Regus parent company IWG.

Current mining event, which ends on May 12, is hosting a diverse in-person programme
Business
1 week ago

Inequality at home remains the biggest challenge, before we can deal with global ones
Opinion
1 week ago
Next Article